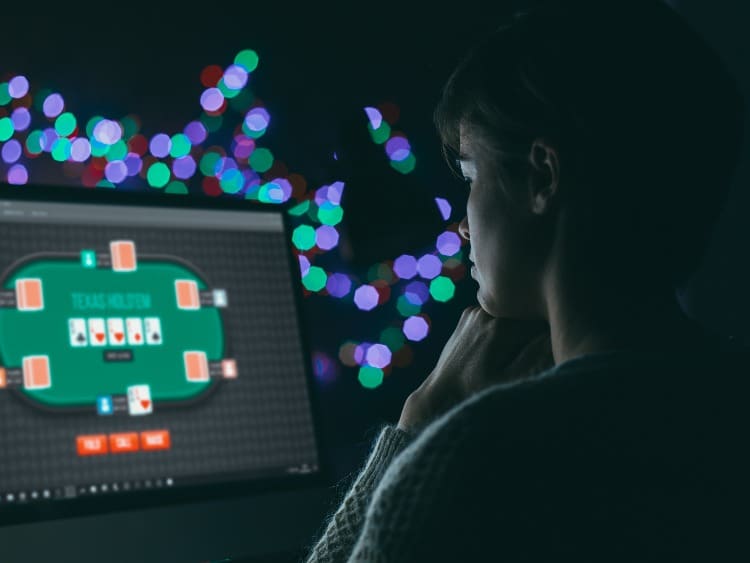 Shuffle up and deal, Michigan, as PokerStars, as of 11 a.m. Friday, is now up and running and offering live ring-fenced poker in the Wolverine State.

For now, Poker Stars will just be allowed to offer intrastate contests. Back on Dec. 29, Gov. Gretchen Whitmer signed the “multijurisdictional” law into place, allowing Michigan residents to compete against players from other states, although the law will not go into effect until March 29.

And even at that point, the Michigan Gaming Control Board (MGCB) would need to seek out other states with which to enter into a poker compact. Currently, the only poker compact is an agreement among New Jersey, Delaware, and Nevada.

In addition to getting PokerStars up and running, the MGCB had more to say on Friday: It also authorized FOX Bet Sportsbook to begin taking sports betting wagers, making it the 11th online sportsbook in the state. FOX Bet also launched at 11 a.m. Friday.

Furthermore, the MGCB authorized Barstool to launch its online casino product with its partner, Greektown Casino, at 11 a.m. on Monday.

As recently as earlier this week, poker did not appear to be on the front-burner of the MGCB’s stove.

“No authorized providers have requested intra-state, peer-to-peer poker,” Mary Kay Bean, the spokesperson for the Michigan Gambling Control Board, said Tuesday. “It will depend on both the operators’ wishes to offer and the negotiation of a multi-state poker agreement. Our focus now is on launching the remaining [online sportsbook and casino] operators and platform provider partners.”

Obviously, life comes at you fast, as less than 72 hours later, PokerStars was approved for business.

And while no other poker operators have been approved, it’s widely assumed that MGM and Caesars will enter into the fray at some point in the future.

“The MGCB focused on the readiness of operators and platform providers, but the agency was pleased to authorize launch before the NFL season concludes,” Bean told MI Bets earlier this week. “So far, it seems like a smooth launch.”

According to a Bank of America study, DraftKings is the early market share leader, at least when looking at initial app downloads with a 40% share of the market. It was followed by FanDuel Sportsbook (27%), Barstool Sportsbook (14%), and BetMGM Sportsbook (13%). Three others, Caesars (3%), PointsBet (2%), and TwinSpires (1%), trailed the pack.

Bank of America expects online sports wagering to bring in a $50 million handle for the month of January.