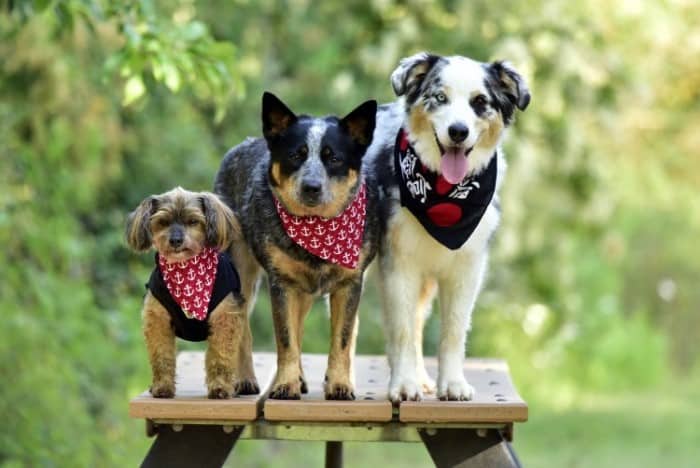 To give some idea as to how big the big three sportsbooks — FanDuel, DraftKings, and BetMGM — are in Michigan, know this: In May, the three of them combined for $189.48 million in handle.

The other nine sportsbooks totaled a little over $48 million in handle. Clearly, the gulf is wide.

Overall for the month of May, total handle across the 12 sporsbooks was down at a shade under $237.6 million. In April, the total take was $249.9 million, which in and of itself was a big decrease from March’s $359 million number. Clearly, Michigan bettors prefer a bigger choice of options when it comes to their sports betting dollar. It certainly didn’t help matters in May that the Detroit Pistons and Detroit Red Wings were nowhere near the playoffs, and the Detroit Tigers continued their losing ways.

FanDuel paced the field again, with $71.2 million in handle. DraftKings maintained its second place standing, with $66.7 million, and BetMGM held on to third place with $51.6 million.

Barstool maintained its grip on fourth place, but it was a far cry from the big three, with $18.2 million in handle.

Total taxes collected for the month of May came in $615,152, and that was paid by only five of the 12 sportsbooks, as seven lost money on the month after taking into account promotional play.

The biggest percentage winner on the adjusted gross receipt side was FanDuel. After promotional play was accounted for, the company still made over $7.4 million, for a hold north of 10%.

Barstool — which has prided itself on offering little in promotional play — saw its adjusted sports betting receipts number fall to $737,394, down from $1.1 million in April.

From the Jan. 22 launch through May 31, internet sports betting adjusted gross sports betting receipts were $23.7 million with a handle of $1.26 billion.