For the first time ever, DraftKings takes the top position in Michigan's sports betting world 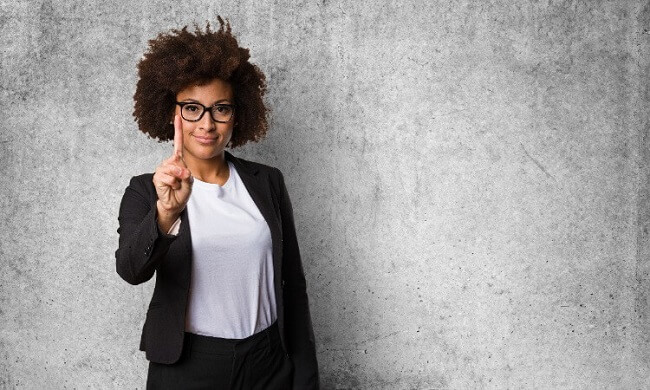 For the first time since launch, FanDuel Online Sportsbook has ceded the No. 1 position when it comes to total handle in the Michigan online sportsbook world. In August, DraftKings Sportsbook took in $61.4 million, walloping the now-second place FanDuel, which finished the month with $47.6 million in handle. For DraftKings, this meant it took nearly a full third of the Michigan sportsbook pie for the month; FanDuel, nearly a quarter.

Coming in third place was BetMGM Michigan Sportsbook, hot on the heels of FanDuel, with $43.6 million in handle. All told, the state’s sportsbooks took in $192.3 million for the month, an increase of 2.3% from July’s figures.

Things really took a tumble from the top three, as Barstool finished fourth with $13.1 million and Caesars Michigan Sportsbook finished fifth at $10 million — a 33% month-over-month increase.

PointsBet Sportsbook Michigan finished sixth with $6.1 million (its fifth straight month of decreasing handle), while BetRivers Sportsbook took in $3.1 million and FOXBet Michigan Sportsbook hauled in $2.5 million. Meanwhile, FireKeepers made a huge leap to $1.1 million, TwinSpires raked in $1 million, and WynnBet Sportsbook notched $883,495 — its worst full month ever. As for the rest, Golden Nugget Sportsbook handled $668,502, FourWinds took in $483,991, and Gun Lake reported $455,331.

For the month, the sportsbooks took in a little over $15.8 million in total gross sports betting receipts for a hold of 8.2%. The sportsbooks also paid $540,705 in taxes.

Year-to-date, Michigan’s sportsbooks have handled over $1.8 billion in bets and have paid nearly $4 million in taxes.

On the Michigan casino side, it was another day at the office for market leader BetMGM Casino, which took in $39.7 million in gross receipts, the most the company has made in a single month.

All told, BetMGM took 41% of the market share. For some perspective on that number, it takes the next four casino operators combined — FanDuel Online Michigan Casino at $14.2 million, DraftKings Casino Michigan at $12.6 million, BetRivers Casino at $7.1 million, and Golden Nugget Michigan at $5.3 million — to even come close to matching BetMGM’s revenue number.

The online casinos paid out $17.9 million in taxes to the state for the month.