The Pokagon Band of Potawatomi Indians and platform provider Pala Interactive were granted permission to open its online sportsbook today. 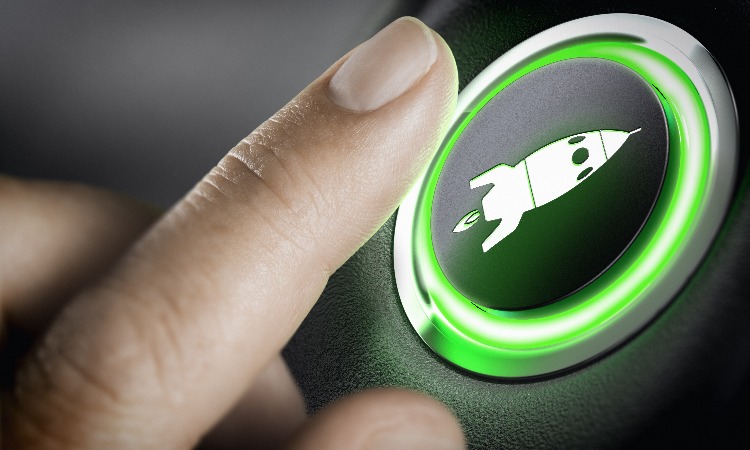 And “Four” makes 12 in Michigan, as Four Winds Casinos, along with its platform provider Pala Interactive, have been granted permission by the Michigan Gaming Control Board to begin Michigan online sportsbook and Michigan online casino operations at high noon on Monday, Feb. 15.

Four Winds — which is operated by the Pokagon Band of Potawatomi Indians — will become the 12th sportsbook in Michigan, and the 11th to also offer an online casino.

“COVID-19 has accelerated interest in providing online access and added convenience to customers across a variety of industries and gaming is no different,” Tribal Council Chairman and CEO of the Pokagon Gaming Authority Matthew Wesaw said in a separate statement from the tribe.  “The Pokagon Gaming Authority and our Casino Operations Team have been planning for the approval of online gaming and sports betting for quite some time and we are very pleased that we can now offer this new and exciting entertainment experience to our guests.”

With Four Winds coming online, that leaves only three license holders still sitting on the sidelines. They are Parx Casino and its partner the Gun Lake Tribe, as well as Soaring Eagle (Saginaw Chippewa Indian Tribe) and the Firekeepers (Nottawaseppi Huron Band of the Potawatomi Indians) casinos, both of which are expected to launch their own sportsbooks and casinos without an existing online partner later this year.

Additionally, PointsBet Michigan and its partner the Lac Vieux Desert Tribe currently do not offer an iCasino, although they will at some point in the future.

Online sportsbooks and online casinos launched Jan. 22, some 13-plus months after Gov. Gretchen Whitmer signed the massive online gambling legalization bill. Sometime this week it is expected that the Michigan Gaming Control Board will be releasing the first batch of numbers to offer a glimpse into how popular online sports betting and casinos have been in the first few weeks post-launch.

Some operators — like Barstool Sportsbook and BetMGM Sportsbook Michigan — have issued guidance in the interim indicating a very strong start to the online sportsbook world in Michigan. Penn National Gaming — which operates the Barstool brand — told investors its first-weekend handle in the Wolverine State was $13.7 million, which was some 50% higher than the company’s first weekend numbers in Pennsylvania.

BetMGM was also bullish on Michigan in its fourth quarter presentation to investors, saying it had signed up 138,000 new members in the first 10 days of launch.