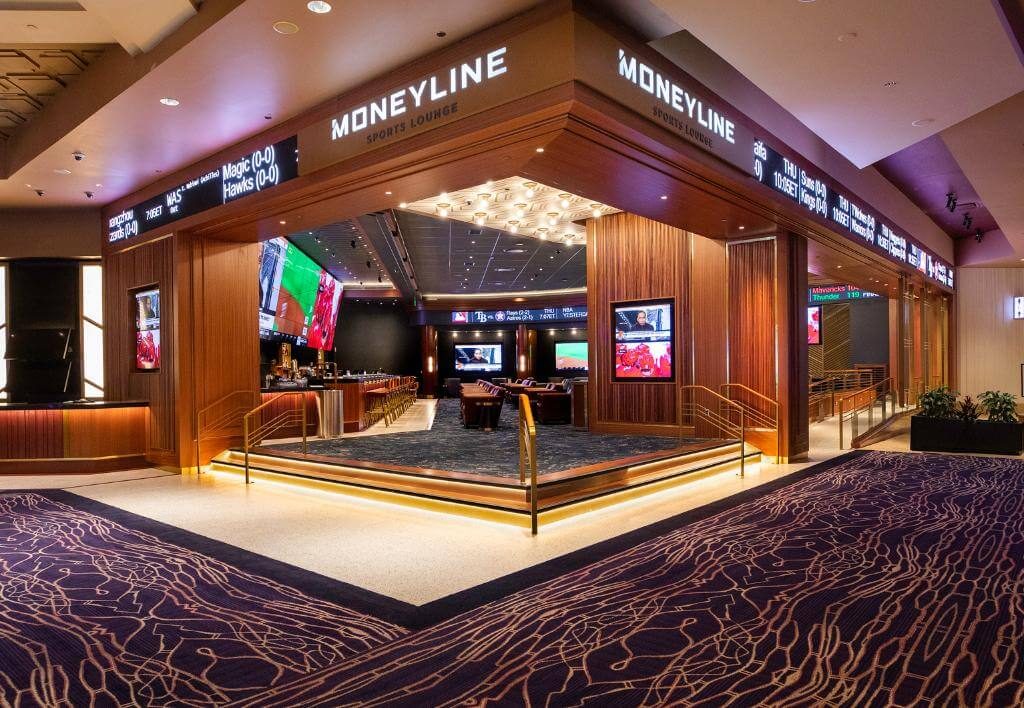 BetMGM Sportsbook is encouraged by the first month of mobile sports betting operations in Michigan driven by high volumes for newly registered customers and relatively low customer acquisition costs for the month of January.

Over the 10-day period, BetMGM averaged GGR of $1.3 million per day. During the last 90 days, BetMGM has launched sports betting operations in five states. The company’s solid start in Michigan is reflective of its ability to enter new markets in a quick, efficient manner, company executives noted.

“Michigan is a market where we knew we had the right format to win,” Hornbuckle said. “We have an MGM branded retail presence with a loyal customer base.”

…We expect to be in 20 markets by the end of the year, and are very pleased with the January launches in Iowa, Michigan, and Virginia.” $MGM

MGM executives appear particularly optimistic on the company’s ability to limit costs for acquiring customers during the early stages of online sports wagering in Michigan. Hornbuckle noted in Wednesday’s call that BetMGM has kept customer acquisition costs under $200 per customer, while alluding to the company’s ability to leverage tools such as MGM’s resort destinations and its M life loyalty program.

While MGM is attracting a large chunk of new customers organically through omni-channel solutions and the aforementioned loyalty program, BetMGM CEO Adam Greenblatt emphasized that Yahoo! is the company’s next largest source of traffic among business partners. Yahoo Sports and MGM announced a multi-year deal in Oct. 2019 that designated Yahoo as the official digital media sports partner of MGM Resorts. The integration allowed users of the Yahoo Sports app to place sports betting transactions through the BetMGM platform.

BetMGM was one of 10 Michigan online sportsbooks that began accepting online wagers on Jan. 22, the first day mobile sports betting operators could accept bets placed on online platforms across the state. Though Truist Securities analyst Barry Jonas believes BetMGM has emerged as a leader in the iGaming and online sports betting space, he indicated in a research note that the customer acquisition costs could rise as the market matures.

Across the nation, BetMGM maintains a 17% sports betting and iGaming market share in markets the company is active in, the company outlined in a presentation on Wednesday. Driven by the acceleration of sports betting expansion amid cascading state budget deficits, BetMGM identified a $13.5 billion opportunity for U.S. sports betting by 2025. By 2030, BetMGM can surpass $1.05 billion in annual sports betting EBITDA, according to a base-case model from Truist.

For those keeping track at home, @BetMGM generated nearly 4x the GGR of @BSSportsbook in the first week of Michigan online gaming with similarly low CPAs… wow #sportsbetting #iGaming

In terms of iGaming, BetMGM is pleased with the company’s GGR per day in Michigan for January. The metric surpassed BetMGM’s iGaming metrics in New Jersey, where the company has emerged as a market leader.

Though BetMGM experienced intermittent outages during the Super Bowl, the company assuaged some concerns among Michigan users and customers of other states outside of Nevada, on Wednesday. Greenblatt noted that BetMGM did experience technical issues which resulted in its system being down during the game, but the outage was limited to retail sportsbooks in Nevada.

The system was restored shortly afterward and has been working normally this week, Greenblatt said. The technical glitch arose from human error, he explained.

“We know that the software works, which makes the downtime on Sunday, all the more disappointing,” Greenblatt said. “It goes without saying that we sincerely apologize for the inconvenience caused to our customers, who I hope are looking forward to March Madness as much as we are.”

BetMGM reported net gaming revenue of $178 million in 2020, but incurred an operating loss of $124 million. For January, BetMGM saw net revenues of $44 million.

MGM Resorts maintains a 50% ownership stake in BetMGM, a joint venture with U.K.-based Entain PLC. The company did not provide long-term projections for sports betting GGR in Michigan on Wednesday.