FanDuel, BetMGM, and DraftKings each did well in February in terms of betting handle in Michigan, although only one turned a profit. 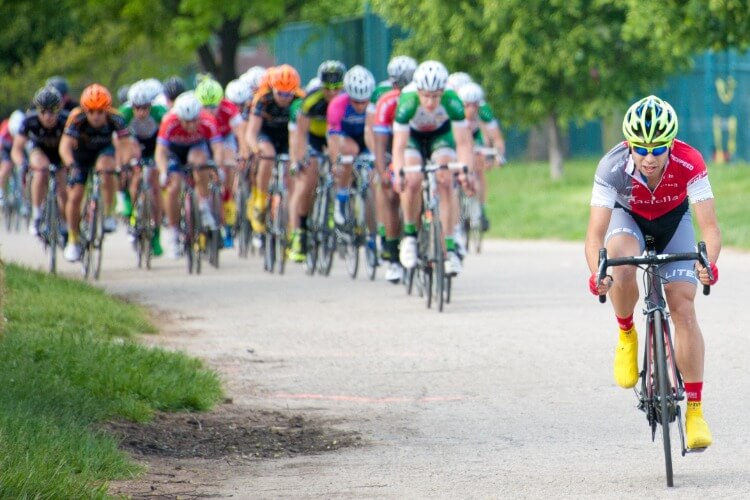 When Michigan online sportsbooks first opened and released the first 10 days’ worth of numbers last month, it appeared there were a Big Four of operators.

Now, with February’s release, it’s more like a Big Three Plus One, as FanDuel Online Sportsbook, BetMGM Sportsbook, and DraftKings Sportsbook pulled away from Barstool Sportsbook in terms of total handle for the month.

FanDuel paced the field with over $87.2 million in bets, BetMGM came in a strong second with $75.7 million, and DraftKings took the show with $73 million.

Barstool — which some touted as not only big competition to the above, but perhaps the once and future king of Michigan sportsbooks — brought in “only” $40.3 million in handle.

Overall, total handle for the month was a robust $301.9 million.

Of course, handle is one thing, but gross betting receipts are another, and the sportsbooks totaled a little over $9.4 million in that regard, for a flimsy hold of 3%. Part of the reason for this may be related to the Tampa Bay Buccaneers’ upset of the Kansas City Chiefs in the Super Bowl, which featured University of Michigan alum Tom Brady leading the Bucs to victory.

Even worse for the sportsbooks: Once promotional money is taken into account, the adjusted gross betting receipts for the month took a turn to the red, with the sportsbooks taking a collective $10.8 million bath.

Individually, the most profitable sportsbook for the month of February, after promotional money, was BetMGM, with a relatively healthy $2.4 million profit.

After that? Not pretty, with William Hill being the only other book to post a profit, and it was a paltry $16,651 adjusted.

Overall, the online sportsbooks paid a meager $142,239.58 in taxes, not quite the budget panacea many had hoped for. Alas, Brady isn’t playing in March Madness — but the top-seeded University of Michigan is.

The first full month of online sports betting came on the heels of a wildly successful late January launch that saw the online sportsbooks handle over $115 million in bets in a 10-day span, with over $13 million in revenue, for a strong 11.5% hold.

Of course, it had been a long road to that point, with years of legislative action culminating in late 2019 when Gov. Gretchen Whitmer signed a comprehensive sports betting and casino bill into law.

Over the course of the next 13 months, the MGCB, working in conjunction with operators, suppliers, and the legislative framework, put the finishing touches on the Michigan gaming product.

In November, the final legislative hurdle was leapt when the Joint Committee on Administrative Rules waived through the rules and regulations MGCB had put into place, paving the way for the dawn of online sports betting and casino play.

And then on Jan. 22 at noon, 10 (now 12) sportsbooks launched in Michigan, beginning probably the most-watched race in the American online sportsbook battles since New Jersey launched in 2018. Why? Because of the same start time for all the sportsbooks. In short: There are no excuses for laggards in the space; all the operators started at the same time under the same set of rules.