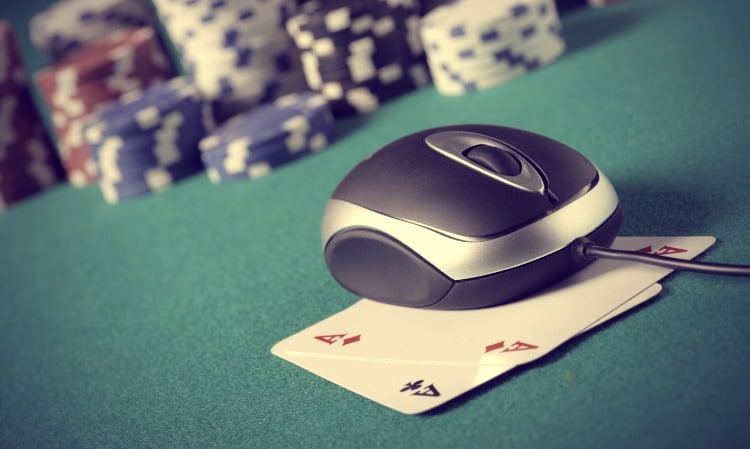 The last step — and it’s perfunctory — is for the state of Michigan to fully execute the agreement, which will pave the way for the state to enter into an interstate online poker compact with the other states.

“The Multi-State Internet Gaming Association welcomes Michigan to its ranks, along with its nearly 10 million residents, who can now avail themselves of a full array of interactive gaming among the Association’s member states,” Rebecca Satterfield, the manager of the association and the internet gaming manager for the Delaware Lottery, said in a press release. “The Association continues to be forward thinking and welcomes the interest of additional gaming jurisdictions in becoming party to the Agreement.”

Michigan becomes the fourth state to be admitted to the Multi-State Internet Gaming Association, joining Nevada, New Jersey and Delaware.
The agreement allows Michigan gamblers to compete against players from the other three states in such games as legal online poker.@TheNVIndy pic.twitter.com/5JTtpiOn8G

The Multi-State Internet Gaming Agreement kicked off in 2014 with Nevada and Delaware joining ranks to share liquidity with patrons participating in legal online gaming in the states. In 2017, New Jersey joined up.

Shared liquidity is important in a peer-to-peer game such as poker because a larger field of available players means a higher number of active tables and games at any time and bigger tournaments with richer prize pools.

The Multi-State Internet Gaming Association is incorporated in Delaware and manages the states that participate in the agreement. Michigan and Nevada offer online poker to member states, while Delaware and New Jersey offer a full suite of online gaming.

This news comes on the heels of WSOP.com launching in Michigan, becoming the third online poker site in the state. PokerStars and BetMGM Poker both arrived in early 2021.

As recently as last week, the Michigan Gaming Control Board was still in limbo, awaiting to hear when — or if — the state would be accepted into the compact.

“We have applied to join the multi-jurisdictional compact but have not received notification from the current compact states regarding our application’s status,” Mary Kay Bean, the spokesperson for the Michigan Gaming Control Board, said at the time. “The timeline for our application is in the hands of current compact members.”

Well, those hands have shown their cards, and Michigan poker players will soon have a much larger table at which to sit.