DraftKings Takes Sportsbook Title And Has Its Best Casino Month Ever

DraftKings and football are a good mix for Michigan bettors, and the company also grew its casino 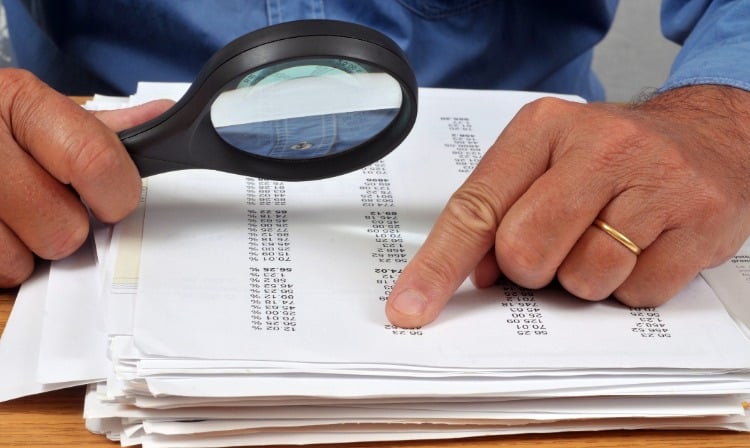 When it comes to football, forget the silver and Honolulu blue of the Detroit Lions. Forget the blue and maize of the University of Michigan. Heck, forget the green and white of Michigan State.

Why? Because when it comes to football, the two colors that matter most to Michigan online sports bettors are the green and black of DraftKings, as the company wrested the state’s handle championship from top competitor FanDuel for the month of September.

DraftKings took $108.2 million in wagers, FanDuel $106.3 million, which marks the first time DraftKings sat atop the standings since December 2021, which was also the last full month of regular season NFL. Notable: DraftKings handled more money all throughout the football season last year, and it will certainly be worth watching to see if the company maintains its grip on handle as the rest of the pigskin season ticks by.

Draftkings make either psu +7 or Michigan -7 +115. Can’t go wrong here, Penn state is the higher ev play by a narrow margin so will take them +7 +115. pic.twitter.com/bJvVyPLHdP

But there’s a catch …

But while DraftKings was the preferred destination for bettors, FanDuel’s bean counters were undoubtedly more pleased, as the company’s gross gaming revenue was sitting around $19 million for the month, for an astounding hold of 17.8%. DraftKings bettors, meanwhile, fared much better, as the company’s GGR for the month was “only” $10.5 million, for a still respectable 9.7% hold.

Overall, the state’s online sportsbooks had a healthy hold of 13.1%. The exception was WynnBET, which actually lost over $7,000 on the month.

Another notable number coming from the handle wars: PointsBet nearly doubled its August take, up to $11 million in handle. That’s a far cry from the Big Two, but it marks PointsBet’s best month since March. It may be a blip, or it may be a result of the company’s NFL “lightning bets,” the live-betting feature it has been heavily promoting.

Meanwhile, Barstool and Caesars continued their back and forth for fourth place, with Barstool sneaking in past Caesars by a little more than $300,000.

On the online casino side, there were few surprises in the operators’ $128.7 million revenue month — the fourth best in the history of the state.

The story remains the same in Michigan, with it being @BetMGMCasino’s world and the rest of the iCasinos just living in it, writes @jeffedelstein.https://t.co/k3SmLBgFin

Worth noting, however, this number included a measly $15,475 from TwinSpires, which shuttered operations early in the month. There was one less casino in the mix for the grand total.

Also worth noting: DraftKings, at $21.9 million in gross receipts, had its best month ever, and FanDuel, at $22.4 million, had its second-best month ever. This happened the same month BetMGM fell to $46.2 million, marking its lowest revenue month since January.

Is this a sign things are finally starting to tighten up in the state, and BetMGM’s quasi-hegemony is coming to an end? Time will tell, of course, but in the meantime, the three casinos represent over 68% of the entire Michigan online casino market.