Sportsbook to become one of Cumulus Media's largest advertisers 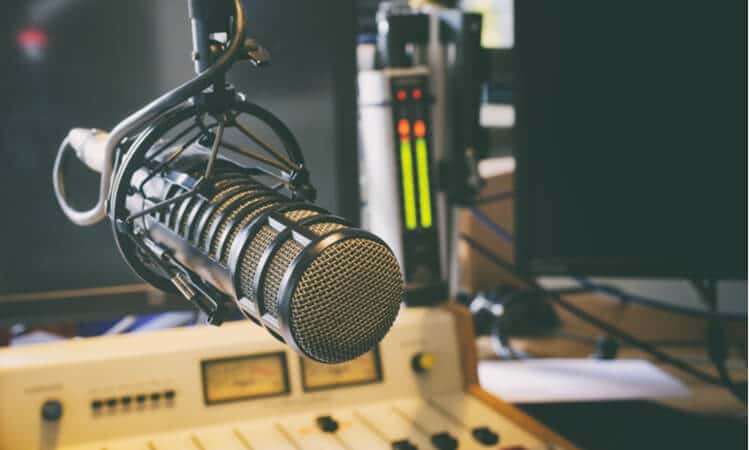 WynnBET Sportsbook and Cumulus Media announced a deal that will place the sportsbook and online casino app in the ears of as many as 250 million listeners, according to a press release.

The gambling app, which comes from Las Vegas-based Wynn Resorts, will be one of Cumulus Media’s largest advertising and marketing partners. According to the presser, WynnBET will receive endorsements from Jim Rome, a well-known (but perhaps past his prime) sports hot-taker.

“This partnership with Cumulus Media provides WynnBET the ability to deliver specific, customized messaging to targeted markets throughout Cumulus’ network of hundreds of stations,” Wynn Interactive CEO Craig Billings said in a statement announcing the deal. “In addition, WynnBET will have a significant advertising presence on Westwood One’s nationally syndicated programming, including football pre-game and play-by-play, and we will work with Cumulus to create some exciting, branded content over the life of the partnership.”

Terms of the deal were not disclosed. Cumulus has 413 owned-and-operated stations.

Cumulus Media CEO Mary Berner said that WynnBET will “be a leader among the sports betting apps” in the U.S. “The sports betting market is now the fastest growing advertising category,” she added, “and this innovative partnership solidifies Cumulus’ position in this exciting arena.”

“More AM/FM radio listeners (64%) can name an online sports betting brand compared to TV viewers (53%),” the report said. “This is shocking considering that the vast majority of online sports brand advertising runs on TV. For every dollar spent on AM/FM radio, sixteen dollars are spent on TV.”

WynnBET could use all the help it can get in Michigan, though. During the months of April, May, and June, FanDuel, DraftKings, and BetMGM commanded a whopping 78.2% of the handle market share, with Barstool a distant fourth. WynnBET had about 2% market share.

Though it only had $5.4 million in handle last month, WynnBET did nearly quadruple its handle from May, so it appears to be on the upswing.

New to sports betting in Michigan? That’s ok, try one of these offers like BetRivers bonus code Michigan or WynnBet promo code Michigan.