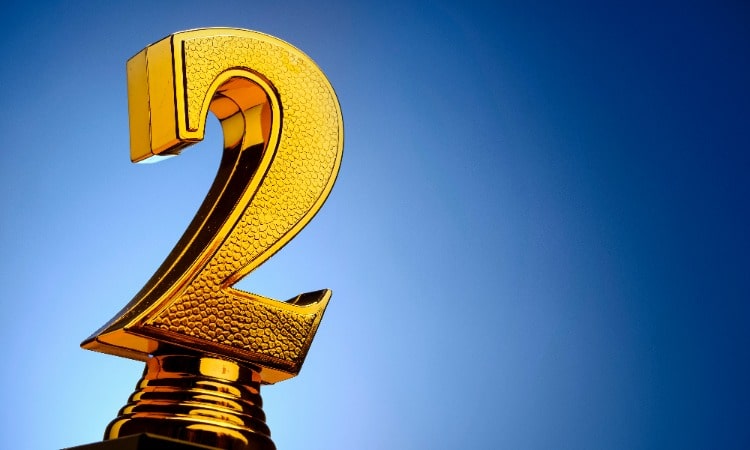 PrizePicks has popped in Michigan.

The daily fantasy sports site — where users are simply asked to pick over/unders on player performance — has surged into second place in adjusted revenue in the state behind DraftKings, according to numbers released by the Michigan Gaming Control Board.

In fact, for the last three months of state revenue reports, PrizePicks has topped FanDuel Sportsbook Michigan when it comes to fantasy revenue.

And these numbers PrizePicks are doing are a far cry from where the company was last year at this time, when revenue peaked in that three-month period at a paltry $22,405 in March.

Clearly, something is afoot — and it’s probably not just Michigan where PrizePicks is nipping at the heels of perennial DFS powerhouses FanDuel and DraftKings.

“Yeah, we knew we had a strong April from a revenue perspective,” said Adam Wexler, the founder and CEO of PrizePicks. “Unfortunately Michigan is one of the few states where they are publishing numbers inclusive of Prize Picks right now. We know there are other states that could be publishing those numbers, but they’re just not publicly available. But we think had other states been publishing, we think it would be a pretty consistent message that PrizePicks might well be above FanDuel’s fantasy revenue.”

It’s quite a run for the company, which is currently operating in 30 states, though only in a handful of states with a robust online sports betting market. Why that matters is because PrizePicks DFS play – which basically consists of picking between two and five over/unders in a parlay or round-robin manner – hews close to traditional over/under betting.

So what’s the secret sauce for PrizePicks? According to Wexler, it’s a generational thing.

“We’re all-in on player predictions, and that’s relevant to the millennial and Gen Z sports fan. In 1988, there were 500,000 people playing fantasy sports. Now, 30 years later it’s 50 million,” Wexler said. “This generation has grown up predicting player performance more than team performance, and that’s something these European companies don’t fully recognize — that this market is rooted around that. And of course there’s the social media trends, where the LeBron James’ of the world have a bigger following than the teams.”

Wexler also points to the PrizePicks Discord community, which he says is 10 times the size of the next biggest operator’s, be it fantasy or sports betting. Additionally, the site provides numerous esports offerings, something the more traditional daily fantasy sites offer, but with smaller prize pools.

As for the future? It’s wide open.

“We’ve got uber optionality,” Wexler said. “At the end of the day, the best way to think of us is that we’re a real money over/under prediction operator. For now, we’re exploring what makes the most sense to expand our brand. We have a lot of options.”

In the meantime, the company has surpassed FanDuel in daily fantasy sports revenue in Michigan, and that’s something no one could’ve “picked” as recently as a year ago.