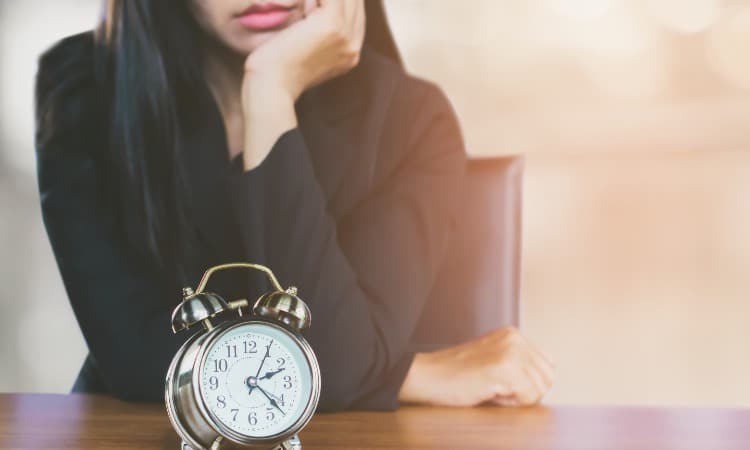 After 28 years of waiting, what’s another four months? That would be the glass-half-full way of looking at the U.S. Department of the Interior telling the Grand River Bands of Ottawa Indians that a decision on their petition to be federally recognized will not come until after the new year.

This news, first reported by MiBiz, has profound implications not only for the tribe members, but also for the gambling landscape in Michigan.

The upshot? The Grand River Bands claim the land is actually their land, and oppose the Little River Band of Ottawa Indians’ plans.

“After the U.S. Department of the Interior refused to extend a critical deadline for this decision or offer information on a separate tribal recognition decision currently pending before the Department, I am communicating my non-concurrence on the Little River Band of Ottawa Indians proposal to open an off-reservation casino in Fruitport Township,” Whitmer wrote in a statement in June. “This has placed me in an impossible position. Despite my best efforts to get answers from DOI with respect to the pending Grand River Bands’ acknowledgment petition, I am left without information critical to my decision on the Little River Band’s two-part decision. I am unable to concur in the Little River Band’s two-part determination because of the remaining uncertainty created by the Grand River Bands’ pending acknowledgement petition.”

According to MiBiz, Grand River Bands of Ottawa Indians Chairman Ron Yob has “repeatedly” said the Grand Rivers Bands tribe has no position on gambling, namely what their plans might be should they get federally recognized.

But if they do get recognized, it is certainly possible the tribe would seek to become the 16th online gaming operator in the state, offering sports betting and online casino.

According to the MiBiz article, this is the 24th time the feds have pushed back the decision on whether to federally recognize the Grand River Bands.

“I would have been more shocked to see it not get extended, really,” Yob told MiBiz. “It’s sad to say, but you almost expect it.”

The Interior Department’s Office of Federal Acknowledgment now has until Feb. 9, 2023, to rule on the petition.