Amid Shift Among Sportsbook Leaders, Portnoy Adds Doozy Of A BetMGM Theory 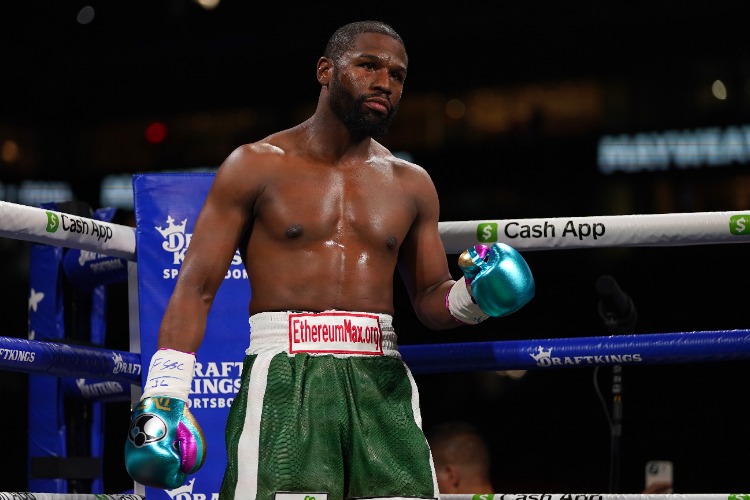 Lexus may have a monopoly on a “December to remember,” but the Michigan online sports betting world certainly had an August to … well, there are literally zero two-syllable words that rhyme with August, but let’s just say this: It was memorable.

Starting at the top, where DraftKings, after seven straight months playing second fiddle to FanDuel, found itself sitting on top of the heap in the monthly report released last week by the Michigan Gaming Control Board.

But it wasn’t necessarily because DraftKings did anything so special, as its handle — at $61.3 million, up from July’s $53.4 million (but nowhere near March’s $76.4 million) — was more or less in line with previous months. Fact is, FanDuel took a nosedive in August, seeing its handle drop to $47.6 million, which was down from July’s $54.5 million. And previous to that? FanDuel’s worst full month was $71.1 million.

So is this an official changing of the guard, or a mere blip on the radar? Obviously too soon to tell, but September’s numbers — with a full NFL and college football menu — will certainly help to shed some light.

Year-to-date, FanDuel still has a comfortable lead, with $551.8 million in total handle compared to DraftKings’ $447.1 million.

And when it comes to adjusted gross betting receipts (AGBR) — basically, profit after bonus money is accounted for — FanDuel is far and away the leader, with over $23 million in AGBR compared to DraftKings’ $4.9 million.

While on the topic of AGBR, the biggest winner (so far) may be BetMGM, with over $24 million in AGBR on $434.4 million in handle.

“I hear whispers — I have nothing to back it up — in Michigan that Floyd Mayweather (Jr.) bets with MGM,” Dave Portnoy of Barstool Sports said in a Twitter Spaces conversation last week with Roundhill Investments. “I’ve literally heard that. He’s a monster guy and can affect handle by himself.”

We have a special guest lined up for our Twitter Spaces today!

Join us at 1PM ET for a conversation on Barstool and sports betting with @stoolpresidente.https://t.co/IGo3lTo6DZ

Mayweather aside, Barstool has consistently come in fourth place in Michigan, but the company’s market share of the betting market has gone down nearly every month since launch. In its first full month, the company had a 13% market share. This past August, it was down to 6.8%.

“Michigan is a state we started strong, slipped a little, and I hope we bounce back this football season,” Portnoy said on the call. “MGM, I never would have gathered would be so strong there. I also didn’t realize how powerful their physical casino was. Right now we’re still in catch-up.”

Nonetheless, Barstool has been profitable on the AGBR front, netting over $9 million since launch — nearly double DraftKings’ take.

Also notable for Barstool in Michigan (and elsewhere): Its operator, Penn National Gaming, doesn’t spend money on ads, instead depending on the pull of Portnoy and Co. to bring in customers (and save some businesses while in town).

To give some idea of how much that saves, a Roundhill advisor noted on the call that DraftKings spent more money on advertising in the last quarter than Penn National Gaming spent ($163 million) in its deal acquiring a stake in Barstool Sports to create its sportsbook brand.

One other sportsbook made a significant move in August: Caesars.

The company, formerly William Hill, has gone on a spending and advertising blitz in recent months, and the results are starting to pay off in Michigan, as the company handled over $10 million in wagers, up from July’s $7.5 million.

That’s a 33% month-over-month increase, and September is going to be a very interesting month for the company as its ad spending doesn’t seem to be slowing down in football season.

The $10 million handle was good for fifth place in the state, and the company may be poised to make Michigan’s “big three plus one” (DraftKings, FanDuel, and BetMGM, plus Barstool) a quintet.

One last note on the Michigan online gaming market — August was the state’s biggest online casino month to date, with $97.2 million in gross receipts, topping March’s $95 million take. BetMGM continues to dominate, with over 41% market share. No word if that’s where Floyd Mayweather Jr. likes to play his Lucky Larry’s Lobstermania 2.