The two sportsbooks managed to lose nearly $10 million in February 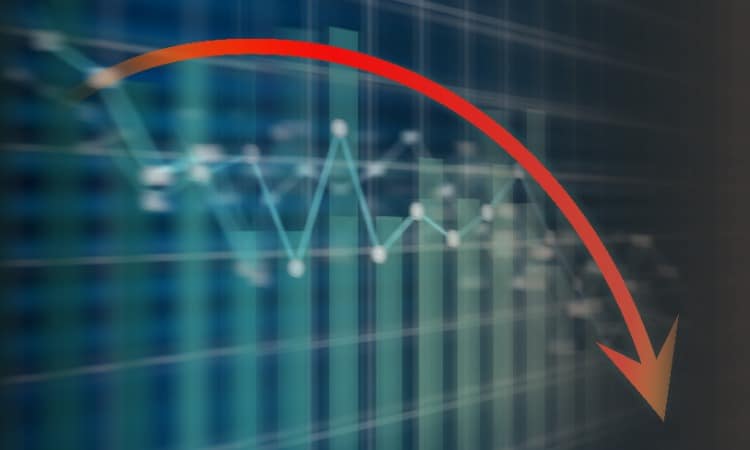 It was a brutal month for Michigan online sportsbooks, as adjusted gross sports betting receipts were in the red to the tune of more than $3.94 million.

A good chunk of the bloodbath can be attributed to one book: DraftKings Sportsbook, which lost a whopping $7.1 million in February. It was DraftKings’ sixth losing month since launch and its biggest loss ever, eclipsing last February’s $5 million loss.

The other sportsbook that took it on the chin? Caesars Sportsbook, with a loss of $2.5 million. This was the third consecutive month — and seventh month out of the last eight — the company has posted a net loss. This is most certainly due to its very generous sign-up bonuses and its daily come-ons.

Third time this has happened

The net loss for the sportsbooks marks the third time this has happened since launch.

The first two times? Last January and February, when the books lost a combined $16 million. But that was to be expected back then, as the adjusted gross sports betting receipts take into account the fact the operators are allowed to deduct bonus enticements. Basically, promotional credits are not tied to taxable revenue. And when the operators launched last Jan. 22, there were plenty of promotional credits to go around in the battle for market share.

And while the battle for market share hasn’t slowed down, positive revenue at least started rolling in. In the whole of 2021, for example, the sportsbooks made over $110 million after promotional credits were accounted for.

In January of this year, they made over $19 million in adjusted gross sports betting receipts, good for the second-best month ever.

But February sang a different tune with the near-$4 million loss.

Despite the rough month, it’s not exactly time to spill tears for the companies that lost money. After all, DraftKings Michigan Online Casino still won over $20.1 million from customers, and Caesars Casino Michigan managed to bring in over $4.5 million for its coffers.