Signs point to Michiganders being able to play on WSOP.com in the state soon 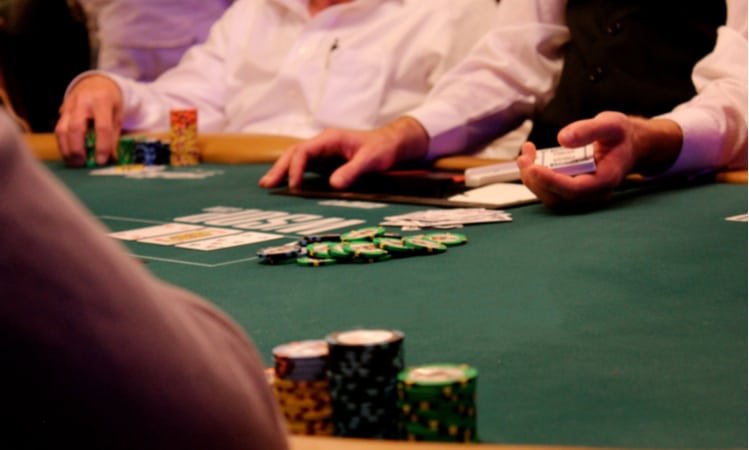 The World Series of Poker-branded poker site is coming to Pennsylvania on July 12, the WSOP announced on Monday. It will come amid the WSOP’s online bracelet series that runs until Aug. 1 and ongoing satellites to the live tournaments in Las Vegas planned for this fall.

Pennsylvania will be WSOP.com’s fourth state, joining Nevada, New Jersey, and Delaware. Though Pennsylvania’s law allows for the WSOP to pool players with its platform in other states, that isn’t expected to be in the equation right out of the gate. It’s unclear when that will arrive.

WSOP will be the Keystone State’s third online poker operator.

The state of Michigan is home to PokerStars and BetMGM Poker, with WSOP likely to be coming later this summer, though no date has been announced. Michigan kicked off online gambling in January, much more recently than Pennsylvania.

Michigan also has a law on the books to allow poker sites to pool the platform’s players across state lines. That isn’t expected until next year, but the regulatory situation remains fluid.

Pennsylvania, home to more than 13 million people, will be the most populous state yet for WSOP.com. Michigan would be No. 2 with nearly 10.1 million residents. New Jersey has nearly 9.3 million.

In June, the WSOP announced its schedule for live tournaments in Las Vegas. The first tournament of the 88-event series kicks off on Sept. 30, with tournaments running throughout the fall.

An August launch of the WSOP site in Michigan would still give Michiganders time to qualify and make travel plans to Las Vegas to compete for the coveted gold bracelets.

With the 33-event online bracelet series set to conclude at the end of this month, it doesn’t appear Michiganders will be able to get in on that action, though that’s not a done deal. A forthcoming WSOP launch in Michigan could come any day.

The Michigan Gaming Control Board doesn’t release figures for online poker, so it’s unclear how much rake the WSOP’s competitors are generating in the Wolverine State. Through May, Michigan’s online casinos have generated $393,868,548 in gross gambling win.