Sportsbook Tax Revenue Is Low In Michigan, And That’s By Design 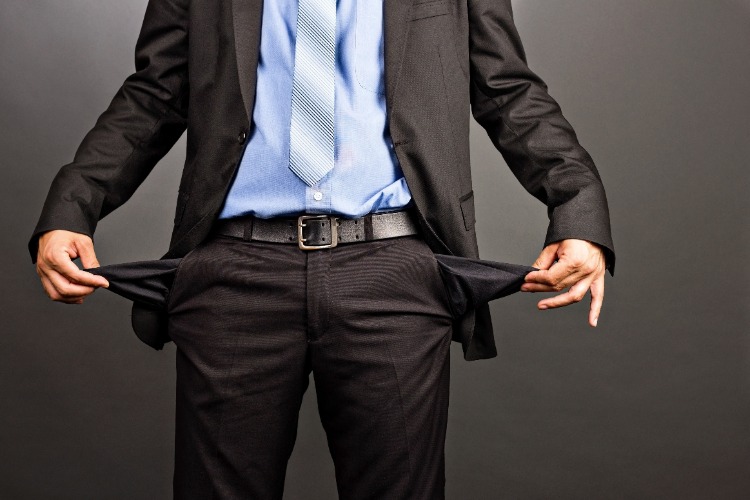 Online sportsbooks and online casinos have been live and legal in Michigan since Jan. 22, and they have been a rousing success. In fact, for the first full month of action in February, Michigan had by dollars and cents the most successful debut month in the short history of post-PASPA America.

A layperson, then, might assume the state is rolling in new tax dollars.

But on the sportsbook side, not so much. While over a billion dollars has been wagered, the adjusted gross betting receipts are at $13.8 million (basically, the sportsbooks’ revenue after promotional money is taken out) and as such the state has collected a mere $1.1 million in tax revenue, though former state Rep. Brandt Iden said he would expect the tax dollars to climb higher as the market matures and promotional money dries up.

And all this was by design.

“The revenue side was always focused on iGaming,” said Iden, who was a leader in crafting the legislation. “That was one of the ways to keep the tax rate lower on the sports betting piece. As we all know, there’s low margins in this for operators, and so in order to make it competitive, we had to keep a lower tax rate.”

After ongoing negotiations with the governor, the tax rate for sports betting will be 8.4 percent.

In fact, Michigan’s 8.4% tax rate on online operators’ revenue (which is split between the state and the city of Detroit) is currently the lowest in the nation. For comparison purposes, New Jersey is at 13% for online revenue, Tennessee is at 20%, and Pennsylvania is a whopping 36%, and all three states have similar-enough setups to Michigan for comparison purposes. (A few other states, like New Hampshire, are at 50%, but they set up a de facto monopoly in which DraftKings is the sole provider.)

But on the casino side? It’s between 20 and 28% of adjusted gross revenue, depending on how much the casinos make.

As an example of all this in action, in April the state collected $17.8 million in taxes from the online casinos.

“To me, from a political perspective, when I served, I was always more of a conservative member, and I wanted to keep the tax rate as low as possible,” said Iden, who now serves as the head of U.S. government affairs for Sportradar. “So for me, I was intent about keeping the tax rate low for sportsbooks. The impetus for the bill was not revenue-driven. Revenue always came in second. This was an opportunity for consumers to participate in a regulated, safe market, and the money was ancillary.”

To that end, the law is serving its purpose, and in a grand way. Michigan’s online sportsbook landscape is robust, with 12 sportsbooks currently operating online, with room for three more. And the low tax rate has had some welcome, if unintended, consequences. For instance, the battle for customer acquisition is fierce in the state, and the low tax rate theoretically allows the sportsbooks to put more money into advertising. As a result, local television and local radio have seen a boon to their bottom lines.

Additionally, having the focus be on the customer, and not the tax rate, made sure consumer protections were front and center.

Things may finally be getting real.

"…by legalizing online sports betting we aim to keep millions of dollars in tax revenue here at home…” Gov. Cuomo said in a statement, per @NYDNSports.

More to come on this. https://t.co/oqi8R3TCwf

“So when you have states where that is the key focus, then obviously you’re going to find higher tax rates there,” Iden continued. “When we were crafting the legislation, the revenue piece was never my main focus. It’s an important component — we certainly talked about it — but as legislators, we have to protect the citizens, and one way to do that is through consumer protections. And that always drove the conversation here in Michigan.”

Of course, there’s the parable of the golden goose. Consumers in Michigan are satisfied and protected, and the state is getting a little bit of extra cash in the process. But will the legislature take a look at other states and see their consumers are equally satisfied and protected, and will they seek to crack open the goose and take out as much gold as possible without considering the future?

“The process would be, a new bill would be introduced, they’d open up the current section of law, change the tax structure, and could even potentially change how money is distributed,” he said. “Right now there’s four buckets, with the majority going to education, as well as a cancer fund for firefighters, the equine industry, and problem gaming.”

And while laws were made to be amended, Iden thinks if it were to happen, it won’t be anytime soon.

“The legislature could change the tax rate, or any facet of the law, at any point in time,” he said. “And changes probably will eventually come. But we’re only four months in.”