With Detroit's casinos only open for a little more than a week in December, the financial numbers took a predictable hit. 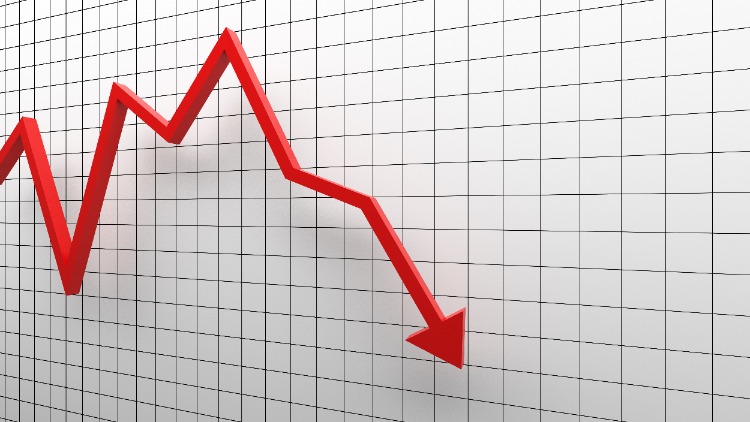 As anyone could’ve predicted, it was not a December to remember for the three Detroit sportsbooks.

As a result of only being open for nine days from the second government shutdown of non-essential businesses due to COVID-19, the three sportsbooks reported $1.88 million in gross receipts for December, with a total handle of $9.7 million.

For the month, the three casinos paid over $71,000 in retail sports betting taxes to the state of Michigan and an additional $87,000 in taxes to the city of Detroit.

Overall, the trio of casinos reported $23.93 million in income, with table games and slots accounting for $22.05 million.

The table and slot numbers were down 82.8% compared with December 2019, and off 54.1% compared to November, when the casinos were open for 18 days before the shutdown.

For December, MGM revenue fell 86% compared to the same time last year. Greektown was off 82%, and MotorCity 79%.

On Nov. 18, the three Detroit casinos — along with nearly all indoor social activity — were closed by Gov. Gretchen Whitmer due to the spike in coronavirus cases.

It wasn’t until Dec. 21 that the casinos were allowed to reopen, but none of them did until two days later, meaning the casinos barely had a week of action for the entire month. Additionally, there were caps of no more than 100 would-be gamblers allowed on the floor at any one time.

This brought them back to the bad old days of spring and summer, when the casinos were shuttered from March 16 through Aug. 5. And even upon reopening, capacity was limited to 15%.

Even with the capacity limits post-August, the casinos managed to scrape their way back to close-to-normal numbers. For instance, in October, the trio of Detroit casinos saw their revenues off by “only” about 20% compared to October 2019.

While the casinos continue to struggle with capacity limits, there is a bright shining light in the middle of the COVID tunnel: Online sportsbooks and casinos, according to the Michigan Gambling Control Board, will be live by the end of the month.

The Michigan Gaming Control Board also released year-end numbers, and they too were predictably glum.

Sportsbooks debuted days before the first shutdown, but still accounted for 3% of revenue for the year.

Year-over-year revenue fell at MGM by nearly 59%, at MotorCity by almost 55%, and a little over 58% at Greektown.

On sports betting alone, the casinos reported a total handle of $130.8 million and qualified adjusted gross receipts of $18.3 million. MGM led the way with $8.2 million, followed by MotorCity at $6 million, and Greektown at $4.1 million.