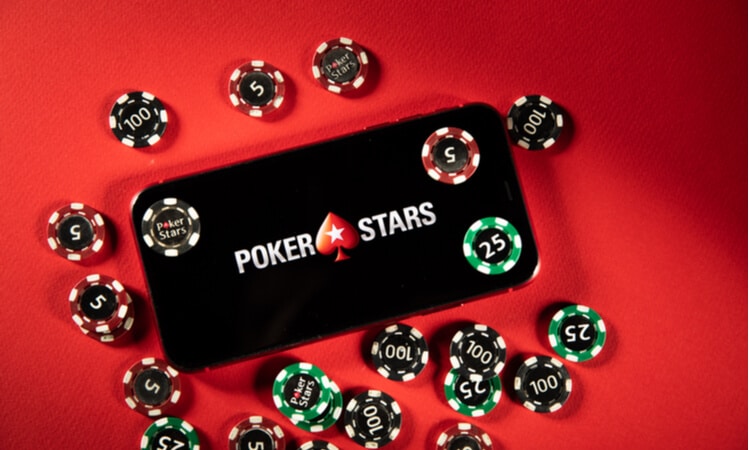 Another early PokerStars tournament series has concluded in Michigan, and signs point to continued growth in the Wolverine State online gaming market.

As regulators in the state eye a liquidity sharing deal with another online poker state later this year, PokerStars’ spring Michigan “championship” series, dubbed “SCOOP” for “spring championship of online poker,” wrapped up late last month. The series had $2 million in guaranteed prize pools across 120 events, ultimately awarding $2.3 million in prizes. More than 40,300 buy-ins were ponied up across the events, for an average of about 330 per tournament.

The MISCOOP followed what PokerStars called the “Michigan Championship of Online Poker” or “MICOOP.” That 60-event series ran from February to early March. It had about $1.4 million in total guarantees, ultimately awarding $2.2 million when it was all said and done. Roughly 29,000 buy-ins were had in the MICOOP, for an average tournament field of nearly 500 entries.

Thanks to the results of the first series, PokerStars was more confident with a higher overall guarantee for the SCOOP. PokerStars could continue with that $2 million amount for future events.

The prize pool figures suggest there was a bit of a slowdown in interest between the COOP and the SCOOP. Part of that is likely due to a competing online poker offering from BetMGM launching in late March. BetMGM is the clear leader so far in the state when it comes to online casino, controlling more than 40% of the market share in April, the most recent month of reporting from the state.

BetMGM ran its own series alongside the SCOOP, drawing some traffic away from PokerStars. BetMGM could stand to improve its branding, as it called its series simply the “BetMGM Online Series.” It was a modest 10 events with a combined $315,000 in guaranteed prize pools. The event ran May 16-23, overlapping with the SCOOP to not let PokerStars hog all the iPoker limelight.

BetMGM failed to meet its overall guarantee, generating combined prize pools of about $250,000. In other words, BetMGM had to put up approximately $65,000 into the prize pools in order to make good on the guarantees, effectively giving back some of the rake (revenue) it generated.

In order to offer online poker in Michigan, PokerStars partnered with the Little Traverse Bay Bands of Odawa Indians Gaming Authority. The deal included revenue sharing. BetMGM is able to operate under the MGM Grand Detroit casino, the state’s top casino in terms of gaming win.

BetMGM can leverage a much larger customer base in the state of Michigan, thanks to its flagship Detroit casino, which opened more than 20 years ago. Still, PokerStars has the brand for online poker, having been in the space for nearly two decades, though only back in the U.S. in a regulated environment for a handful of years. PokerStars still enjoys stronger brand awareness.

The addition of BetMGM’s poker product into the market in late March likely prevented some additional growth for PokerStars “championship” series traffic between the COOP and the SCOOP. BetMGM failing to meet its $315,000 guarantee for its series and PokerStars still managing to easily surpass its $2 million guarantee shows the former has work to do to catch up with the latter.

A product from Caesars, owner of the World Series of Poker brand, could launch in Michigan this summer, providing even more worthy competition for online poker in the state. Players should benefit with more lucrative prize pools and other incentives to play.

PokerStars, BetMGM, and Caesars/WSOP are top online poker brands in the U.S., and each would be eager to pool players across their respective state networks in order to dramatically grow turnout. It is expected that Michigan will look to broker a liquidity sharing deal with Pennsylvania and/or New Jersey. Nevada and Delaware also have online poker, but they only allow a product from Caesars and its partner 888 Holdings. West Virginia and Connecticut have approved online poker, but real-money games there have yet to launch and will not in the near future.

PokerStars is still expected to be the online poker market leader after liquidity sharing begins among some combinations of Michigan, New Jersey, and Pennsylvania, but it would give rivals even more reason to invest in online poker, especially on the advertising side. The space would become more competitive as the player pool grows. Online poker thrives on a network effect, with greater prizes pulling in many people who wouldn’t have registered for an account and played otherwise.

Liquidity sharing is not expected to begin this year, but early in 2022 is possible.