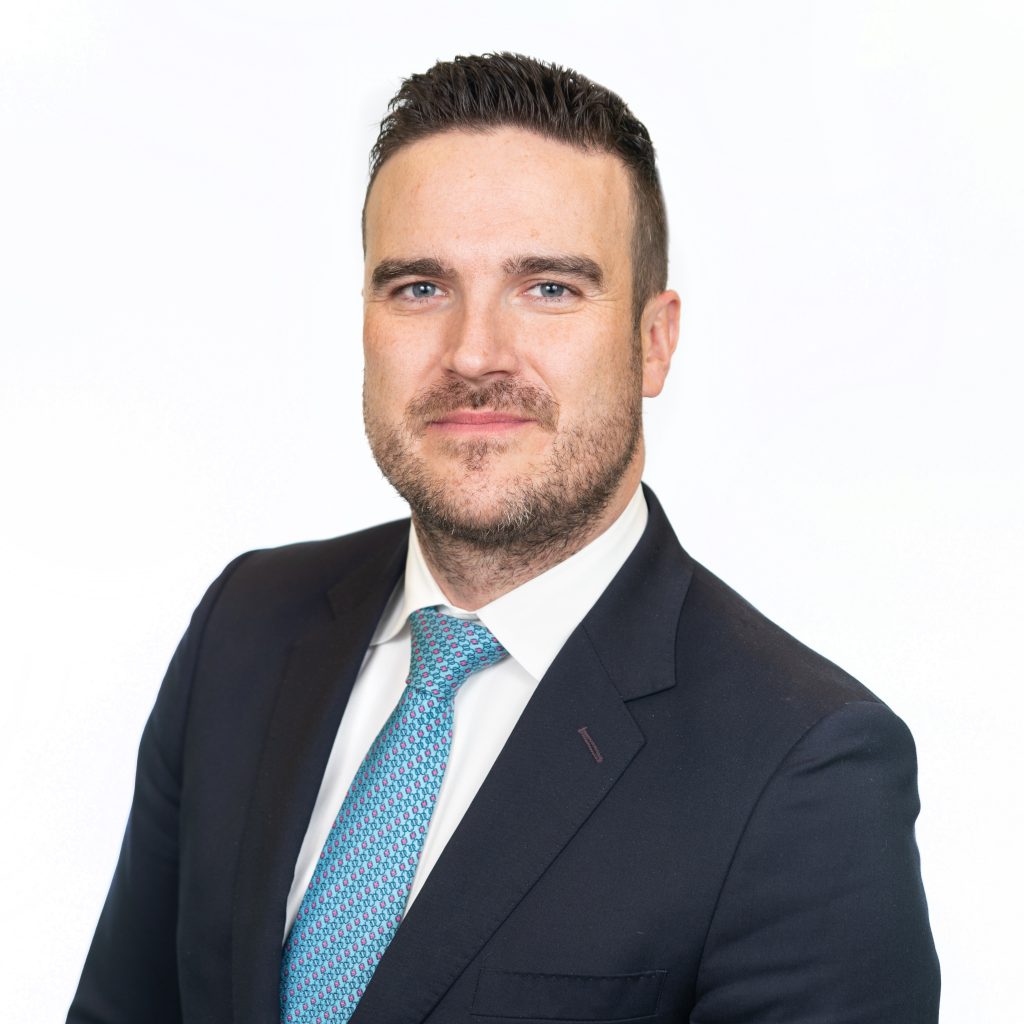 Johnny Aitken is well aware of his company’s capabilities after a successful entry into the New Jersey sports betting market.

The CEO of PointsBet USA is banking on those qualities to help reach that full potential as the company prepares to enter the Michigan market, aided by its recent groundbreaking agreement with the Detroit Tigers that marked the first sportsbook to collaborate with a Major League Baseball team.

“There was specific importance around Michigan since it’s a unique state for PointsBet in our life cycle in the U.S. market,” Aitken explained to MiBets. “Coming from Australia and Melbourne, Detroit has a lot of similarities. The city has Comerica Park and Ford Field and a downtown entertainment complex. To do this with the Tigers, it’s a great outcome.”

With approximately 10 million people, the Wolverine State is one of the largest in the United States to have legalized sports betting, which took place for less than a week in March after Gov. Gretchen Whitmer signed a bill into law last December. The combination of Detroit’s three casinos being shuttered due to the COVID-19 pandemic, no availability of online/mobile sports betting, and tribal casinos adding sports betting to their amenities gives Aitken the optimism PointsBet can gain a healthy market share in Michigan.

Teaming with the Tigers

While baseball is not the national pastime of Australia — it has another sport with a bat and a ball in cricket — betting on baseball is hardly a foreign concept to PointsBet. Aitken estimated that “40 to 50%” of betting in Australia takes place on U.S. sports. Aitken also touted his home country’s mature betting market, pointing out “a nation of 23-24 million people generate 4.5 billion dollars of profit and that per capita, it is the highest spending market.”

Aitken felt that maturity was pivotal in landing PointsBet’s deal with the Tigers, which also includes signage for PointsBet at Comerica Park on both the scoreboard and right-field wall. PointsBet will also have what it calls “TV-broadcast visible branding” at the ballpark and be featured on the Tigers Radio Network.

“It’s about teams looking to partner with operators with high excellence,” he said. “The Tigers felt a lot of appeal to partner with PointsBet with our technology. We’ve shown what we can unleash.

“We built a product called Batters’ Box In Every At-Bat,” he added, offering a glimpse of potential baseball offerings. “One baseball game turns into 700 micro games, and bettors are invested till the every end.”

Lessons learned from New Jersey being applied to Michigan

Through no fault of its own, PointsBet was late to the game in New Jersey, the pioneering state of sports betting for leading the battle to the Supreme Court to overturn PASPA in 2018. Aitken recalled PointsBet was “ninth or 10th entering the market, and we had no brand awareness.” In the two-plus years sports betting has been available in the Garden State, PointsBet has carved out a niche for itself — and Aitken noted “we’ve done well to get to 6-7% [of the market share].”

There are three things Aitken finds attractive about Michigan — the ability to be on the starting line with a level playing field against other sportsbooks, being able to eventually offer online sports betting and online casino games, and his view of Michigan as a “clean market.” PointsBet entered Michigan’s retail market via a multiyear agreement with the Lac Vieux Desert Band of Lake Superior Chippewa Indians in January.

“I see a state in Michigan that comes with built-in advantages,” he explained. “You move from the East Coast to the Midwest and build databases. William Hill and bet365, these companies are known globally, but Michigan consumers have the same or less awareness about them when compared to PointsBet. We can be aggressive out of the gate, with a great product and great promotions.

“To date, we’ve been operating in New Jersey with a disciplined approach,” he added, eyeing at least a double-digit percentage of market share in Michigan. “Here, there’s a clean media market, clean DNA, and we can be aggressive in Michigan and Detroit.”