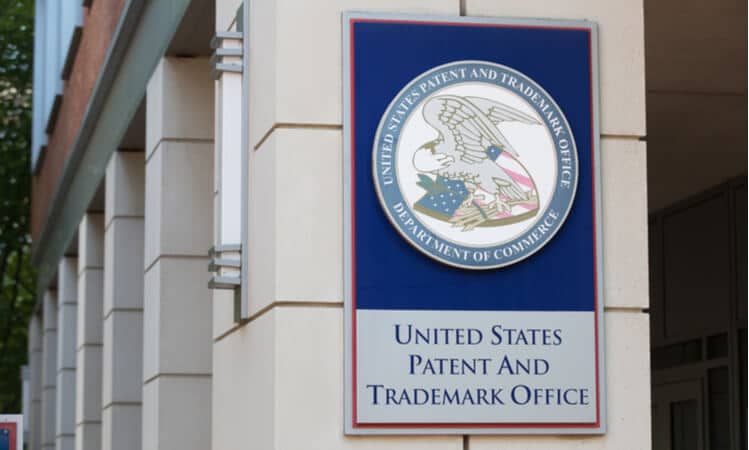 DraftKings, a leading U.S. sportsbook operating in Michigan, has been sued by a Canadian firm called Engine Media Holdings over alleged patent infringement.

The patent, No. 9,878,243, was awarded relatively recently, less than four years ago, according to the U.S. Patent and Trademark Office’s website. The second patent involved in the litigation is No. 10,721,543, which the website says was awarded more recently in July 2020.

The lawsuit, filed under Engine’s subsidiary Winview, was filed in federal court in New Jersey.

“Winview is an important operating unit of Engine Media, providing cash games of skill as part of the viewing experience of both traditional sports and eSports,” Tom Rogers, executive chairman of Engine Media, said in a statement. “In addition, Winview has a growing portfolio of 80 issued United States patents, many of which relate to mobile sports betting and online gaming technologies. We will continue assessing how we can protect our intellectual property.”

What are in the patents?

Let’s start by saying this isn’t a legal analysis of the litigation. It’s unclear how strong the patent infringement claims are and if DraftKings will settle out of court. The litigation could be thrown out.

The ‘243 patent that Engine says DraftKings has infringed on is related to latency delays for betting.

“Games of skill that rely on participation by watching an event on a television have potential latency issues since television signal reception is not synchronized nationwide,” the patent states. “For example, a participant in Texas using a satellite dish network may experience a 3 second delay compared to an individual in California using a cable network. Also, there are delays between individuals attending a game live and those watching the game live on television. Furthermore, for taped programs, both those shown to viewers in time zones or those syndicated on a market-by-market basis, there are potential delay issues as experienced with the live broadcasts in addition to other possible differences in timing of the broadcasts. Therefore, to maintain user enjoyment and fairness for all participants, these delays must be neutralized.”

The patent lays claims to “a method of equalizing effects of latency differences.”

For the ‘543 patent, the intellectual property is “a method of and system for enabling a distributed entertainment system over a computing device.” It seems more convoluted than the ‘243 patent.

Timing of the lawsuit is interesting

The presser announcing the patent infringement lawsuit was released on July 7, just two days before DraftKings announced an expanded relationship with Major League Baseball to include live streaming coupled with legal sports betting.

It appears to be exactly the kind of activity the patent infringement lawsuit is talking about.

“Among the key components of the expanded relationship are rights to an innovative ‘Bet & Watch’ streaming integration where fans with open and active MLB.com and DraftKings accounts will be able to watch a free, live MLB game within the DraftKings app,” stated DraftKings’ July 9 presser. “In addition, DraftKings and MLB plan to collaborate on future sports betting-themed game broadcast experiences that will live within the MLB.TV product.”

DraftKings has a co-exclusive sports betting partnership with MLB, alongside rival BetMGM.

“In 2012, MLB helped ignite the daily fantasy industry by becoming our first-ever league partner, and that same foresight has persisted over the years as our organizations look to disrupt and innovate further through this expansion,” said Matt Kalish, president of DraftKings North America and co-founder of the company. “As we adapt and scale integrations within the constantly evolving sports landscape, MLB and DraftKings will again shape the future of fan engagement in baseball and beyond.”