When It Comes To Actually Making Money, Only A Few Sportsbooks Stand Out

FanDuel, BetMGM, and Barstool are dominating the Michigan market 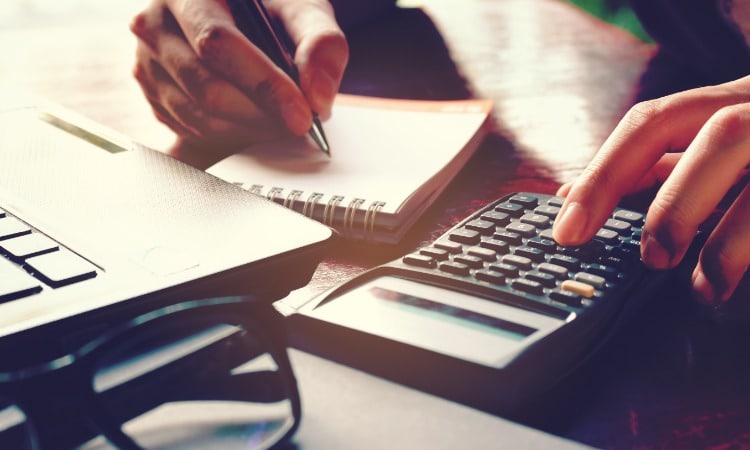 Sportsbook stock prices have taken a massive hit in recent months, as investors and analysts are taking notice of how much money these operations are burning in the ongoing rush to acquire a customer base.

And while each sportsbook goes about things its own way, giving away promotional money and bets is certainly one way to try and grab customers.

Confusing? It is. But to bottom line it: The sportsbooks only pay taxes on the adjusted gross receipts (AGR), which makes that number — basically, how much actual money the sportsbooks won from bettors — increasingly important, especially as the market matures.

There are a trio of sportsbooks that stand apart on the AGR front, according to numbers released by the Michigan Gaming Control Board: FanDuel, BetMGM, and Barstool.

To: The Other Michigan Sportsbooks

From: The Barstool Sportsbook pic.twitter.com/0HfvvIXhCw

Now compare those three with DraftKings, which was second in handle with $951.1 million, but managed an AGR of only $8.2 million.

Clearly, while DraftKings has a large share of the total market, its share of actual sportsbook revenue is significantly lower.

It doesn’t take a math whiz to realize those four numbers above add up to more than 100% — and that’s because six sportsbooks actually lost money on the year, as measured by AGR. Those books were “led” by Four Winds and PointsBet, each of which lost more than $1.8 million. Caesars, however, took the cake by losing more than $2.5 million.

Clearly, the haves and have-nots in the Michigan sportsbook world are beginning to shake out. (And while AGR is an important metric, it doesn’t take into account advertising spend for the sportsbooks. Add that to the mix, and Barstool — which depends almost solely on Dave Portnoy and social media when it comes to advertising — is all of a sudden looking very formidable for the long haul.)

One sportsbook, however, seems to be threading the needle quite nicely. WynnBET has been very quietly posting a run of small positive months. It’s not the biggest sportsbook in the state — in 2021, the company accounted for a mere 8% of the total handle — but nine out of Wynn’s 12 months were winners for it in Michigan, and the sportsbook kicked 2022 off with another profitable AGR score.

As for everyone else? Looks like 2022 is bringing more of the same, with seven sportsbooks sporting a negative AGR for the month of January.

If 2021 was a year of massive growth for the sportsbook industry, 2022 may see some contraction. And Michigan numbers may prove to be a bellwether.