Almost $500 million was wagered in January, as FanDuel, DraftKings, and BetMGM all turned a profit 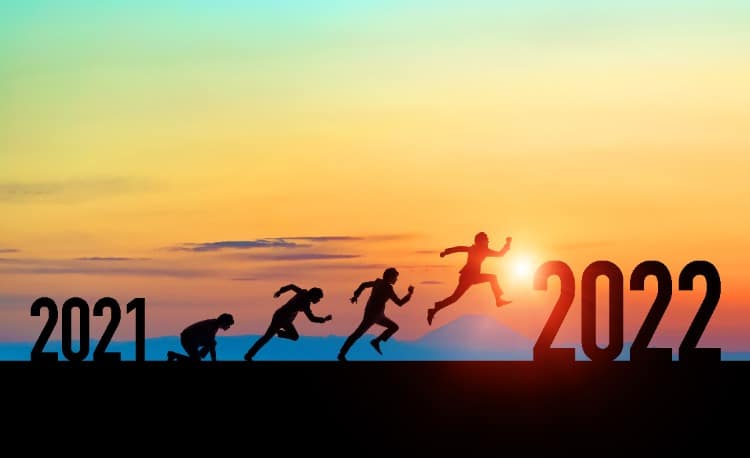 Make it four in a row.

For the fourth time in as many months, Michigan sportsbooks set a new monthly handle record, with January’s haul coming in at $496.8 million, up 2.5% from December’s then-record handle of $484.6 million, according to the Michigan Gaming Control Board.

FanDuel battled back to regain the No. 1 spot from DraftKings, as the former’s $132.7 million month edged out the latter’s $132 million.

As has been the case for nearly a year now, BetMGM maintained its clear third-place status with $110.9 million in handle for the month.

And certainly worth noting is the following: For FanDuel, DraftKings, and BetMGM, these were all record months, as the “big three” are quickly become the Big Three, accounting for over 75% of the total handle in the state.

Fourth place and beyond

Barstool Sportsbook held on to fourth place in handle, with a $50 million month, while Caesars saw its monthly handle drop from December’s $38.4 to $35.5 million.

But when it comes to precipitous drops, PointsBet took it on the chin, with a $12.9 million month — down from December’s $28.2 million.

The sportsbooks took in $34.7 million in total gross receipts for a hold of just under 7%. But a little more than $15 million of the receipts were able to be written off as promotional play. As a result, the sportsbooks only had to pay taxes on the $19 million of adjusted receipts, totaling a tax bill of $1.38 million for the month.

For the first month ever, the top four in handle each managed to turn a profit for the month, with promotional play starting to wind down as the market matures. FanDuel led the way with adjusted gross betting receipts totaling over $8.7 million.