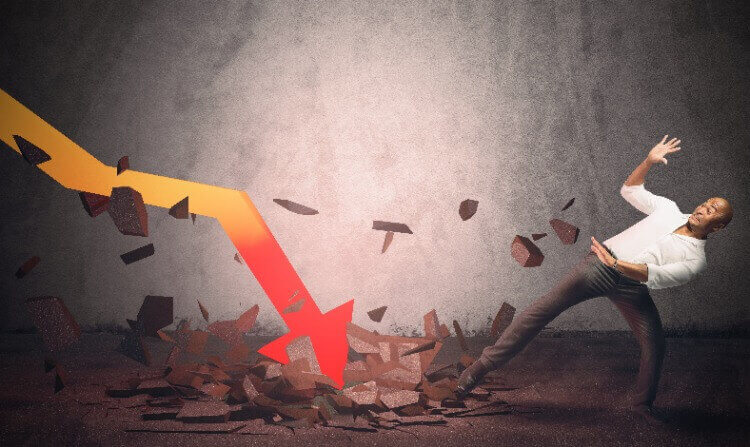 February is the shortest month, and it was also the worst month for Michigan’s online sportsbooks since September. Handle came in at $398.4 million for the month, down nearly 20% from January’s record-setting number of $484.6 million, according to the Michigan Gaming Control Board.

Not only was handle down, but so was profit, with total sports betting receipts coming in at $22 million for a hold of 5.5%. And when free play was taken into account, the hold turned south, as the books lost nearly $4 million in adjusted gross betting receipts, which is the first time in 12 months that number was in the red.

Not all was bad, however: This month’s handle was significantly higher than last February’s handle, which came in around $301 million. Clearly, there’s still growth happening in the Michigan sports betting market.

FanDuel dominated in the month of February with $122.4 million in handle, trouncing second-place DraftKings, which saw its handle tumble some 33% from January’s number to $94.7 million. BetMGM maintained its stranglehold on third place, with an $86.7 million February.

But the big story of the month was in fourth place, where Caesars, for the first time since launch, grabbed the cleanup spot away from Barstool. Caesars’ handle dipped only a few thousand dollars to $35.3 million, while Barstool went from a $50 million January to a $30.3 million February.

I was today years old when I learned that Cleopatra in the JB Smoove Caesars commercials is Halle Berry……. pic.twitter.com/poBz2qzaFl

In sixth place was PointsBet at $10.8 million, followed by BetRivers at $6.1 million and FOX Bet at $3 million.

If past history is to be believed, March should result in a significant gain in handle, as last year the state’s online books took in nearly $360 million. Madness reigns, apparently.