Barstool, Caesars Among The Big Movers In Michigan In September 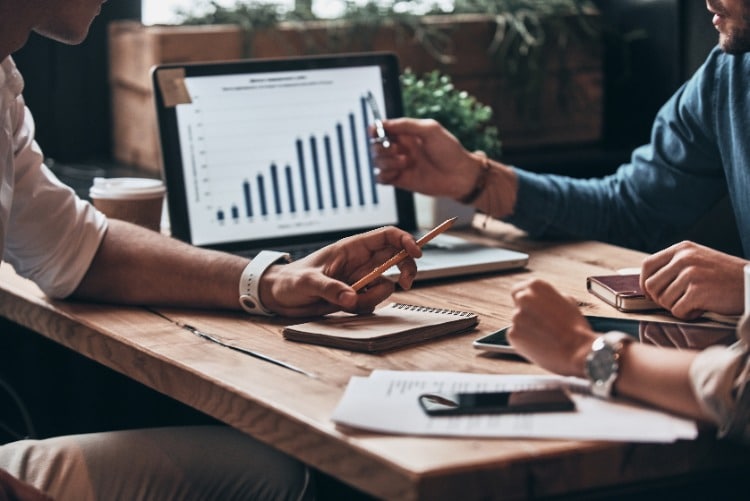 It was a September to remember for the burgeoning Michigan online sports betting and Michigan casino industry, with some eye-popping numbers across the board.

And while it’s a dangerous game to read too much into month vs. month numbers, this past September was monumental for Michigan, as it marked the first time the sportsbooks had a full slate of NFL action, the sport that traditionally garners the most interest from bettors. Of course, this was also the first time the sportsbooks had access to college football, which taken together with the pro games serves as a barometer of sorts for the general health of the market and the individual operators.

The betting public is all aboard Michigan St this morning.@PointsBetUSA says Indiana +4 is their biggest need at this point. To start the day, there are more bets—and money—staked on Sparty than an other team on the board.

First up, the total market, which saw over $354.2 million wagered overall, according to figures released by the Michigan Gaming Control Board. This was just shy of March’s high of $359.5 million, which is interesting right off the bat, as it would seem March Madness trumps the opening of football season.

On the individual operator side, there were some notable moves. For starters, BetMGM Sportsbook Michigan came within a few hundred thousand bucks of knocking FanDuel Michigan out of second place. BetMGM’s September handle was $81.8 million, with FanDuel at $82.1 million. FanDuel had led the handle race every month until DraftKings Michigan claimed the top spot in August.

As for DraftKings, its September handle was $106.9 million, which was nearly a one-month record for any operator. FanDuel still holds that mark with its $107.2 million March.

Percentage-wise, BetMGM was up 88% in monthly handle from August; FanDuel 72%; and DraftKings 74%.

But the big three weren’t the only ones making moves. Fourth-place Barstool was up 125% to a handle of $29.5 million, and fifth-place Caesars Sportsbook was up 139% to $23.9 million.

Clearly, Barstool and Caesars have a long way to go to catch up in handle, but the percentage jumps — especially in comparison to the big three — must have their executives whistling a happy tune.

And while the numbers on the sportsbook side were eye-opening, perhaps the bigger story is taking place in the online casino world.

For starters, a new monthly record was set with total receipts of nearly $102.4 million. Also, the runaway market leader BetMGM Casino took in $40.6 million, a record for the company in Michigan.

September was a massive month for the Michigan market. Pair of stories from @jeffedelstein ⬇️ ⬇️ ⬇️

And while FanDuel Casino Michigan and DraftKings (which was back up to $15.4 million after a $12.6 million August dip) stayed the course, it was once again Barstool and Caesars Casino Michigan which made the most noise.

Again: These two have a long road ahead of them if they want to catch FanDuel and DraftKings (let alone the seemingly impossible road to catch BetMGM) but the bean counters have to be pleased with the direction the numbers are headed.

And while it’s too early to make any grand pronouncements, it would certainly appear there is starting to be some serious separation in the middle of the casino pack.