With football on the docket for the first time, sportsbooks had a near-record month 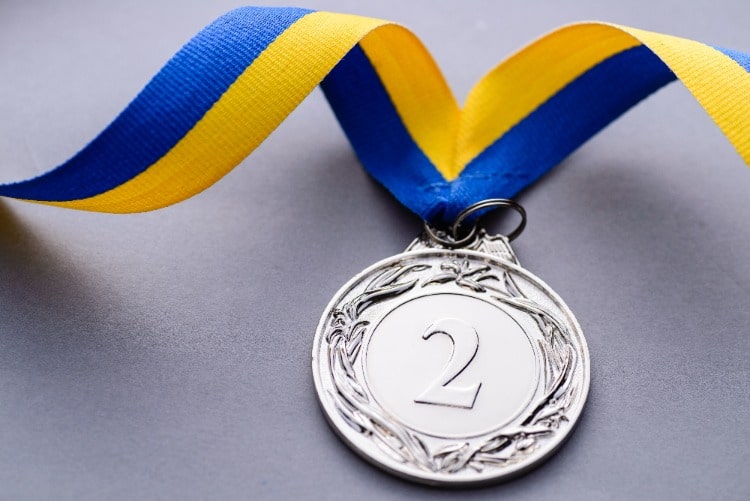 September was a momentous month for Michigan’s 14 sportsbooks, as it marked the first time a full slate of college football and the NFL was available for action.

And Michigan’s sports bettors did not disappoint, wagering over $354.2 million in the month, an 84% month-over-month increase. The total handle was just off Michigan’s biggest month, which was last March’s $359.5 million.

For the second month in a row, DraftKings paced the field with $106.9 million in handle, followed by second place FanDuel at $82.1 million and a soaring BetMGM, with $81.8 million. Barstool ($29.4 million) staved off the fast-rising Caesars ($23.9 million) for fourth place.

And while handle certainly tells one story, the adjusted gross sports betting receipts — namely, profit after promotional play is accounted for — tell a whole different story. For instance, handle leader DraftKings actually lost over $4.3 million for the month, while FanDuel made $3.2 million and BetMGM made $2.7 million.

But it didn’t stop there: Barstool made a little more than a million dollars, Fox Bet made over $190,000, and BetRivers eked out a profit of over $102,000. The rest of the sportsbooks had a negative month.

As far as hold goes — and this is based on total, not adjusted receipts — the sportsbooks made a modest 6.6%. If you add promotional play to the menu, the sportsbooks’ hold was .000049% (not a misprint). As a result of the limited hold, total taxes paid by the sportsbooks totaled $426,872 for the month — the lowest since April. Year-to-date — keeping in mind that the first online sportsbooks went live on Jan. 22 — the sportsbooks have taken over $2.23 billion in bets and paid nearly $4.38 million in taxes to the state of Michigan.