Implementation of interstate online poker networks could happen in 2022 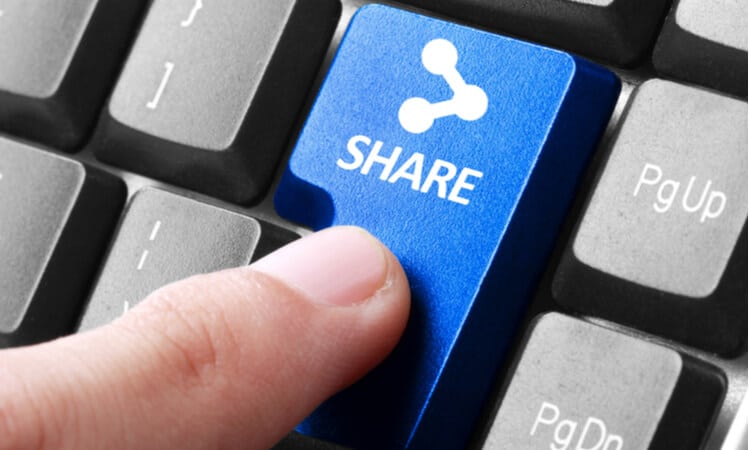 Online poker began earlier this year in Michigan, and it’s currently a two-horse race for market share between BetMGM and PokerStars. Unfortunately, Michigan doesn’t release revenue data for online poker like other states so we don’t know how they are doing.

The sites could get a big boost later this year under a plan to enter into reciprocal online gambling compacts with other states. The Michigan Gaming Control Board reportedly expects Michigan to reach a deal late this year to join in liquidity sharing with at least one other state.

You heard that right. It is expected to happen in 2021, not years from now.

Implementation would likely take at least a handful of months after a deal announcement. It appears that the latest Michigan would have online poker liquidity sharing with another state would be mid-2022. Liquidity sharing taking effect in 2021 appears to be a big underdog.

If Michigan does reach an online poker deal this year, that would be a relatively quick turnaround. For comparison, Pennsylvania still hasn’t entered into online poker liquidity sharing with any state following online poker’s arrival there in late 2019. Pennsylvania is a prime candidate for a Michigan partnership.

Which states would be on the table?

Any state where PokerStars and/or BetMGM are live would be a candidate. Caesars Interactive Entertainment, owner of the WSOP brand, is also expected to enter the fray in Michigan. Pennsylvania and New Jersey are the states most viable for Michigan to link up with right now. New Jersey shares online poker liquidity with Nevada and Delaware, across a network from Caesars and online gambling firm 888. Nevada and Delaware do not allow PokerStars to offer its product within their respective borders. Online poker from BetMGM could potentially launch in Nevada down the road.

So, Nevada and Delaware are wild cards in the equation, given that they both have just a single operator that isn’t live right now in Michigan. It wouldn’t be a big loss for Michigan if those two states remained on the sidelines while it formed a three-state online poker liquidity sharing deal with both New Jersey and Pennsylvania. Below are the populations of the states based on the 2020 census.

West Virginia has legalized online poker but its market is small and so far no online poker platforms have launched there. There is online sports betting in the Mountain State, though.

Connecticut this week passed legislation for online gambling, including poker, but it’s far behind on the timeline for potential liquidity sharing with another jurisdiction.

Pennsylvania might have already ventured into online poker liquidity sharing with New Jersey had it not been for longstanding issues with a 1961 federal law known as the Wire Act. An attempt by the Trump Department of Justice to give that law new teeth to block online poker liquidity sharing and other forms of state-sanctioned online gambling is no longer a threat under the Biden DOJ.