The iCasinos took a 6% hit last month, and powerhouse BetMGM was not immune 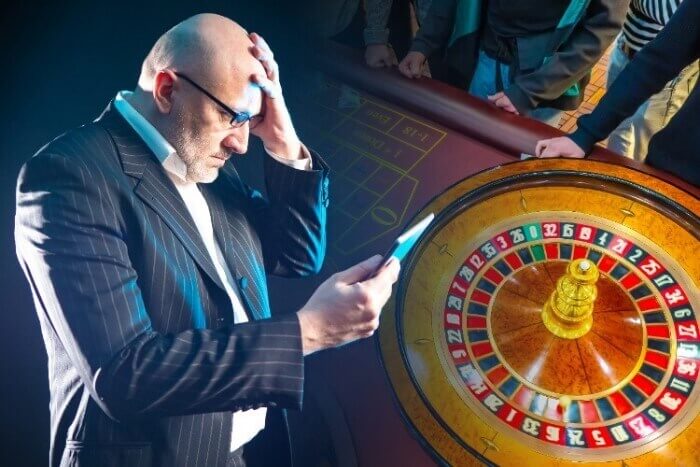 Another month in the online casino market in Michigan, and another month of BetMGM lapping the field, as the company has maintained its grip on the pole position since launch. Total gross receipts for the market leader came in at $33.7 million for the month of June.

But there were some slightly ominous signs, both with BetMGM and the online casino market in general.

For starters, BetMGM took its first free-play deduction since launch — a whopping $17.5 million — which caused the adjusted gross receipts for the entire online gaming market in Michigan to fall over 25% from May’s numbers. According to the Michigan Gaming Control Board, Michigan law limits the deduction for internet casino gaming free play to 10% or less of gross receipts in the first three years after launch.

Additionally, total gross receipts for the month of June across all the online casinos came in at $89.2 million, a 6% decrease from May. Part of this decrease is almost certainly tied to the end of masking and capacity rules at Detroit’s three casinos, which were lifted on June 22.

As far as individual casinos go, BetMGM — despite maintaining its no. 1 ranking — did see gross receipts fall by 6.3% in June.

In second place was DraftKings, with $15.5 million in gross receipts, followed by FanDuel at $14.8 million.

Much like in the sports betting space, those three are the big kahunas in the Michigan online casino world, representing more than 73% of all the online casino wagering in the state.

BetRivers came in fourth place with a hair under $6 million in gross receipts. Fifth place was Golden Nugget, with its best performance to date with $4.3 million. WynnBet was sixth with $3.8 million, Stars was seventh at $3.3 million, and Barstool was eighth at $2.8 million.

The online casinos paid a total of $13.7 million in taxes in June.

Since launch on Jan. 22, the iCasinos have brought in over $483 million in gross receipts and paid out over $85 million in taxes.