BetMGM Maintains Its Grip On The Michigan Online Casino Market 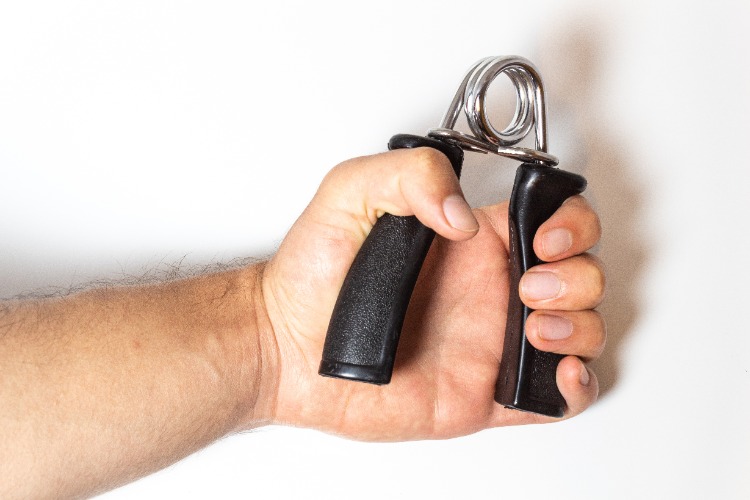 Well, two things are clear when it comes to the online casino market in Michigan: One, BetMGM is the leader, and in May maintained its grip on the No. 1 spot for the fifth time in a row since the Jan. 22 launch with total gross receipts of more than $36 million.

And second? At least for the months of April and May, Michigan online casino players know exactly how much they want to gamble with, as the total gross receipts for May were nearly a mirror image of April’s numbers. To the dollar, then: May saw $94,851,552 in gross receipts, and April’s total was … $94,851,765.

Apparently, there’s a lot to say for consistency. Notable, however, was that May’s number marks the first time the Michigan online casino numbers did not go up month-over-month, though one $214 bet would’ve made this sentence a lie.

While BetMGM is clearly the No. 1 option for Michigan online casino gamblers, FanDuel and DraftKings are the clear 2a and 2b. Each saw their numbers creep up in May, with FanDuel taking in $16.3 million and DraftKings $15.7 million, up from $14.1 million and a shade under $14 million, respectively.

The fall to fourth place was a big one, with BetRivers sitting there at $6.6 million in gross receipts. Fifth-through-eighth place was a bit of a scrum, with WynnBet leaping up to grab the fifth place ribbon at $4.3 million. Stars was next at $3.84 million — down from April’s $4.8 million. Golden Nugget was seventh at $3.83 million, and Barstool was eighth at $3.3 million.

Total taxes paid for the month of May via the online casinos came to over $18.1 million.

Since the Jan. 22 launch, the online casinos have made $393.86 million in gross receipts and paid over $71 million in taxes.