Executive Director Of The Michigan Gaming Control Board Stepping Down, Deputy Director Stepping Up

Richard Kalm, who led the Michigan Gaming Control Board for over 14 years and oversaw the dawn of online sports betting, is resigning. 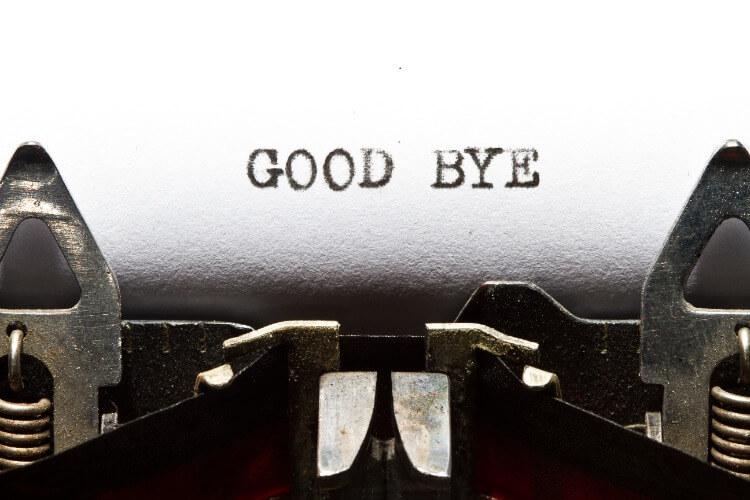 Richard Kalm, the executive director of the Michigan Gaming Control Board, will be leaving his post after 14 years atop the state’s sports betting and casino gambling pyramid.

Kalm will remain with the MGCB until such time as his replacement, Henry Williams Jr., who was appointed by Gov. Gretchen Whitmer Friday, is confirmed by the Michigan Senate.

“I’ve had a great run and accomplished my final goal with the successful launch of online gaming and sports betting,” Kalm said in a press release. “My career has been devoted to public service, and I have enjoyed serving the people of Michigan since 2007 as MGCB executive director. Our agency’s mission has grown since my initial appointment, and I am proud of the MGCB’s accomplishments during my tenure.”

Kalm was appointed to the top job in 2007, before Detroit’s trio of casinos had built their hotels.

Within the first year, Kalm was at the forefront of protecting the state’s interests when the Greektown Casino went through bankruptcy proceedings in 2008.

Under Kalm’s tenure, the reach of the MGCB expanded past regulating Detroit’s casinos and auditing the tribal entities to make sure they complied with the gaming compacts with the state. For instance, in 2010, the MGCB became the regulator for parimutuel horse racing, and in 2012 the MGCB was tasked with oversight of the charitable poker industry, taking over from the Michigan Lottery.

Of course, the last 16 months or so have arguably been the busiest under Kalm’s watch.

It was December 2019 when Gov. Whitmer signed the gaming legislation, and brick-and-mortar casinos in Michigan began taking sports bets by March 2020.

And then, on Jan. 22 of this year, the online sports betting and casino markets launched in Michigan. To date, they have brought in $259 million in gross receipts.

“I appreciate the opportunity Governor Whitmer gave me to stay on and oversee the launch of online gaming,” Kalm said. “It has been my pleasure to work with everyone involved in online gambling and sports betting in Michigan, including the commercial and tribal casinos, the gaming suppliers, the Governor’s Office, other state departments and the Legislature.”

Additionally, Michigan became the first state in America to license both commercial and tribal casinos for online gaming and sports betting.

Sports betting and online gaming, sadly, were not the only big changes in the last year, as Kalm also oversaw the temporary closing of the Detroit casinos and Northville Downs due to COVID-19.

“The agency adapted quickly in 2020, helping the casinos and the track shut down safely and developing guidelines for the resumption of business when the orders changed,” Kalm said. “As we note the success, we also need to keep problem gambling and prevention and treatment resources a part of the ongoing conversation about gambling in Michigan.”

New kid on the block

The new executive director is no stranger to the MGCB, having been an employee there since 2001. In recent years Williams has been serving as the deputy director of the casino operations division. In that role, he provides oversight of the enforcement section, employee licensing, gaming lab, and the disassociated persons program.

“This appointment affirms my life lessons to my daughter — what hard work, dedication, commitment, and treating people fairly with dignity can do,” Williams said in a press release “I will be able to continue serving the citizens of the great State of Michigan as I have done over the past 24 years with pride and sincere joy.”

Previous to signing on with the MGCB, Williams was a social worker. He also serves as the board president for the Detroit Recovery Project Inc. and a longtime participant of the Adopt-A-Child Program.

Williams’ term as director is six years, and he is a roll call vote away in the Senate from fully assuming his duties.

“I have worked closely with Henry for 14 years and promoted him to his current MGCB position as deputy director,” said the outgoing Kalm. “I believe Gov. Whitmer has made a good choice in appointing Henry to be the next executive director of the Michigan Gaming Control Board.”