Lottery player won a Fantasy 5 jackpot and never claimed it 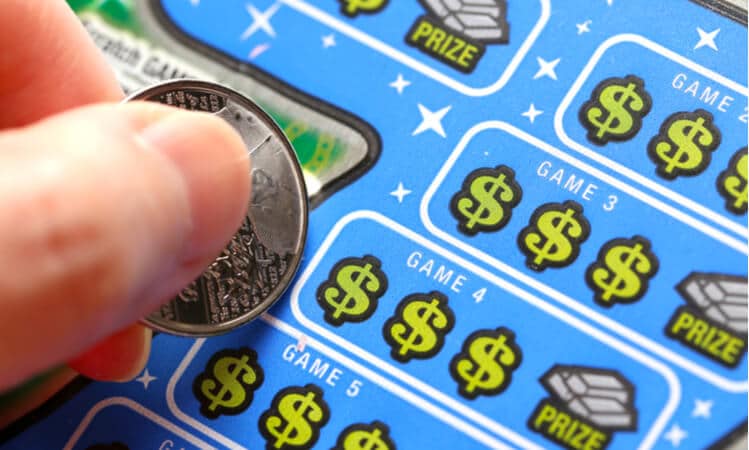 Brutal. Tragic. Bleak. A lottery gambler in Michigan didn’t claim a winning ticket worth a whopping $201,000.

According to the Michigan Lottery, the $201,144 Fantasy 5 jackpot-winning ticket expired Thursday. The money won by the player goes back to Michigan’s coffers for education.

The ticket from the draw-style game expired at 4:45 p.m local time one year to the day after it was purchased at a Superior Market store located in Ann Arbor. At least 22% of the Ann Arbor population qualifies as living in poverty, according to the federal government. Suffice to say, there’s a solid chance it was bought by someone local and a solid chance $201,000 could have been truly life-changing money.

Missing out on $201,000 is a tragic event, but the missed pot is far from a state record. The record for an unclaimed lottery prize in Michigan was set in 1998 when a $34 million prize went unclaimed.

That is just devastating, and hopefully that person never realized they held that ticket.

Under state law, the winner of the $201,000 ticket could have claimed it and remained anonymous. Why would someone not claim their ticket? The most obvious answer is that the ticket was lost or the winner simply didn’t check, which isn’t that uncommon. Anecdotally, it’s well-known that some players are just accustomed to losing and often keep playing without even bothering to check.

The person might have had concerns about their immigration or citizenship status in the U.S., possibly causing enough fear to not claim the ticket. That’d also be a bleak situation.

There is also a deadly pandemic going on, to name one other possible reason. Perhaps the person died from COVID-19, or from some other cause unrelated to the virus.

Unclaimed winnings from the Michigan Lottery are unfortunately on the upswing, according to the most recent state financial report on the lottery.

A total of $56.4 million went unclaimed in the most recent fiscal year.

That figure was 2.1% of the prizes claimed, which were $2.64 billion. One might be hard-pressed to invoke the word “crisis” with just a tiny fraction of total winnings going unclaimed, but possibly for some winners their winning ticket becomes a personal crisis.