Lions Head To Cleveland In Search Of Season’s First Win 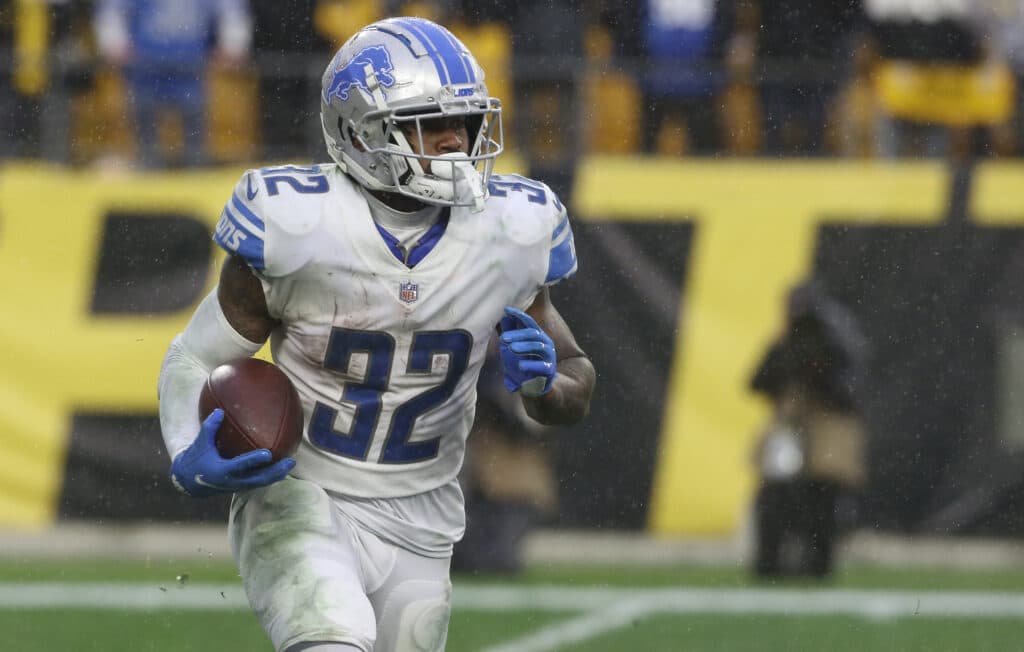 Well, that was close. The Lions almost beat the Steelers in Pittsburgh in a miserably cold and wet game. They had their chances, but in the end … a 16-16 tie. Not exactly the outcome that was hoped for, but at least the Lions won’t end up 0-17.

They can still end up 0-16-1, and they are an unhealthy -200 on DraftKings to finish the season with the fewest wins in the NFL, with the Texans their closest competitor at +250. DraftKings also has a morbidly fascinating market for the Lions, namely, “Who will the Lions beat first?” The Thanksgiving game against the Bears offers the shortest odds at +190, but the next shortest? “To go winless,” which sits at +350.

But first, the Browns

This week’s road matchup in Cleveland, however, might not be as terrible as it might’ve seemed a few weeks ago. For starters, Cleveland is banged up on the offensive side of the ball, but it is getting Nick Chubb back from COVID reserve. Also, the Browns have to be a little demoralized after getting pasted by the Patriots.

But that’s probably where it ends, and the sportsbooks agree, making the Lions 11.5-point underdogs, with the best bang for the buck over at FanDuel Sportsbook Michigan.

One major item to watch: Jared Goff has an oblique injury and is not expected to play, opening the door for fourth-year undrafted free agent Tim Boyle to take over. Boyle has thrown four passes in his career to date.

As a result of the Lions quarterback questions — as well as the fact that Chubb wasn’t activated until early morning Friday — no sportsbooks have posted player props as of this writing. But when they do drop, a handful are going to be interesting. For starters, there’s the Boyle interception prop. Generally speaking, interception props are set at 0.5, with wildly different prices depending on the quarterback. For instance, this week on DraftKings, Justin Fields is -170 to throw one, whereas Ryan Tannehill is +165 to do so.

I would expect Boyle to be in the -170 range, and if it’s somehow lower than that, it’s a prop to attack.

Another set of props to attack will be D’Andre Swift’s suite of offerings. Last week, head coach Dan Campbell assumed play-calling duties and got the ball into Swift’s hands 36 times (33 carries and three catches). Whatever his rushing attempt prop is, it’s reasonable to think it’s going to be too low. Probably the same with his rushing + receiving prop.

Lastly, the books expect this to be a grind-it-out affair, with the over/under set at 43.5. Barstool and BetRivers Sportsbok have the under at -105, with -110 being the consensus over.