Ilitch Family Branches Out, Buys Half Of Atlantic City Hotel And Casino

Ilitch Holdings, owners of the Tigers, Red Wings, and MotorCity Casino Hotel, have bought half of the Ocean Casino Resort. 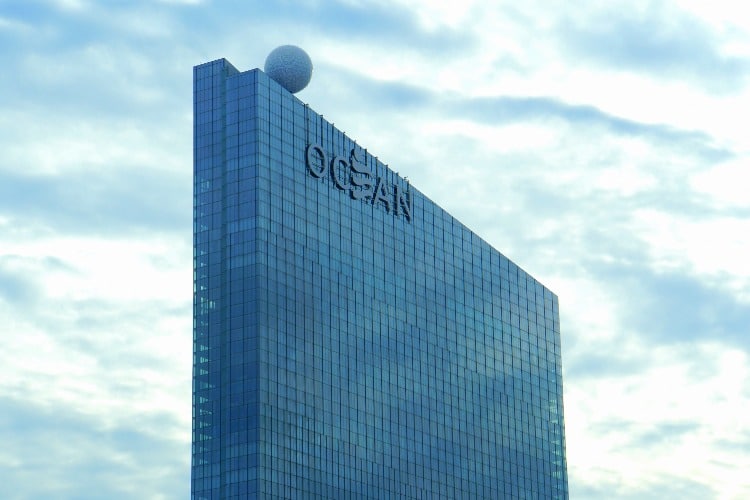 The Ilitch family must be enjoying owning the MotorCity Hotel and Casino, because they’ve now expanded their casino holdings east, buying up to half of the Ocean Casino Resort in Atlantic City, N.J.

The family, through their holding company, Ilitch Holdings, owns the aforementioned MotorCity property, as well as the Detroit Red Wings, Detroit Tigers, Little Caesars, and a handful of other businesses. In total, the company booked $3.8 billion in revenue in 2018.

Now, according to an Associated Press report, the family has bought up to half of Ocean from Luxor Capital Group LP, a New York-based hedge fund that purchased the property outright in 2019 after buying out Bruce Deifik, a Colorado developer who bought the then-shuttered property for $200 million in 2018. Previous to becoming the Ocean Casino Resort, the hotel opened nine years ago as Revel, a $2.4 billion project that closed after two bankruptcies in two years.

In addition to the bankruptcies and closure, more bad luck followed when Deifik was killed in an auto accident months after selling the property to Luxor.

“We are extremely excited about the proposed investment by the Ilitch organization, which, if approved, will give Ocean access to growth capital and provide a strategic partner to Luxor,” the hedge fund said in a statement. “We look forward to continuing to grow Ocean in partnership with the Ilitch organization for years to come.”

The deal is subject to approval by regulatory agencies, and the Ilitch family has already applied for interim approval with New Jersey regulators.

The amount of the investment by Ilitch Holdings was not disclosed.

According to the report, New Jersey regulators granted Luxor final approval to own and operate the casino in May of 2020. During the hearings, Michael Conboy, a partner in the hedge fund, told regulators that Luxor was in it for the long haul, planning to run Ocean for at least the next 25 years.

Luxor said details of the partnership will not be further discussed until the regulatory process is complete.