With revenue over $113 million despite capacity restrictions, Detroit's three casinos are starting to see light at the end of the tunnel. 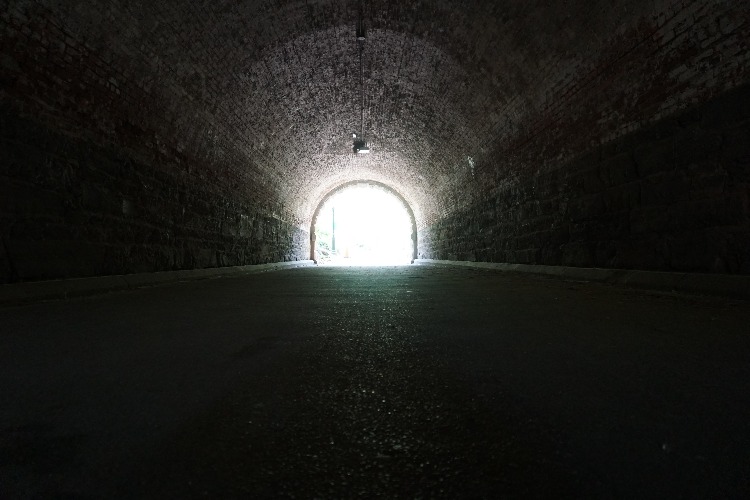 Well, this March was a lot better than last March for the Detroit casinos.

Despite continued capacity restrictions, the three casinos reported $113.84 million in aggregate revenue for the month, which was 93% higher than March 2020 when the casinos were forced to close down due to COVID-19 halfway through the month.

On the retail sports betting side — and this number only consists of live, in-person wagering, not online wagering (those numbers will be released next week) — the three casinos reported $2.97 million in gross receipts, with MotorCity leading the way at $1.28 million, followed by MGM at $868,206, and Greektown at $825,479.

The state received $112,272 in taxes on the sports betting revenue, and the three sportsbooks added $137,221 in taxes to the city of Detroit.

For the year thus far, MotorCity is leading the pack with $2.7 million in adjusted gross receipts on sports betting, followed by Greektown at $2.6 million, and MGM bringing up the rear at $1.7 million.

On the table and slot side, MGM paced the casinos with $43.2 million in revenue, followed by MotorCity at $42 million, and Greektown at $25.6 million.

On the tax side in March, the trio of casinos paid $9 million to the state of Michigan on their table and slot revenue, and another $13.2 million to the city of Detroit.

For the quarter ending March 31, aggregate revenue was “only” off by 5.1%, which should be counted as a major victory for the casinos. In fact, MotorCity’s revenue actually rose by 3.7% compared to the first quarter of last year.

On the daily fantasy side, the operators reported slightly more than $1 million in revenue, with $87,004 in taxes being paid out.

When it came to overall market share for the month of March, MGM led the way with 39%, followed by MotorCity at 38% and Greektown at 23%.