The CEO of the Michigan Legacy Credit Union has stopped allowing members to deposit money into sportsbook and casino apps. 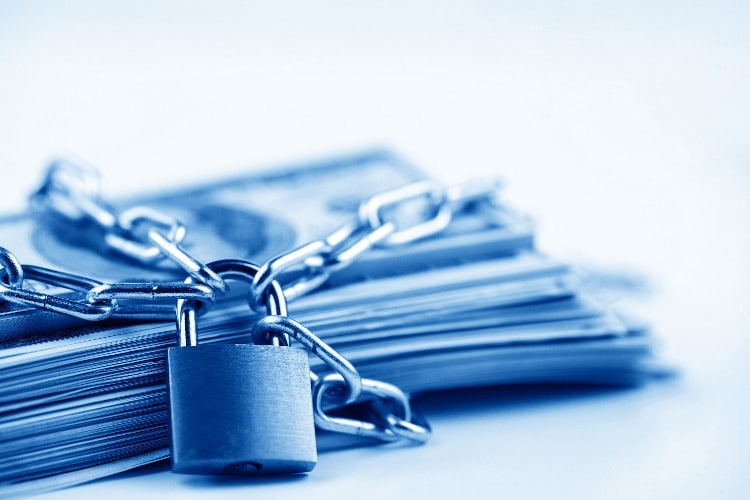 The CEO of a Michigan credit union has put the kibosh on online sports betting and casino gambling among her customers, according to a Crain’s Detroit Business report.

“This could truly create a financial disaster for members,” Peters said. “We just thought the potential risk was way too much, and it wasn’t worth it. How many people are going to want to pay on a gambling debt?”

Peters’ concern — that her members’ gambling might lead to financial ruin — is of course very possible, but her concern that her members won’t pay the “debt” is unfounded, as online sportsbooks and casinos are not running on credit. Of course, if the credit union allows its customers to borrow against their own money, then the union would indeed be on the hook if the customer defaults.

Ban as of March 2

As a result, the credit union stopped allowing its members to withdraw money for use on gaming sites effective March 2.

According to Crain’s, Michigan Legacy Credit Union isn’t alone, as other financial institutions have decided to not do business with online sportsbooks or casinos. Comerica Bank is one of them.

“We generally do not comment on our internal policies, but yes, the notice is correct,” Matt Barnhart, Comerica’s vice president of corporate communications, told Crain’s. “Nevertheless, like most banks, we will continue to monitor the federal and state legal and compliance framework surrounding internet gambling for guidance how to safely provide banking services in that area.”

As for the Michigan Legacy Credit Union, Peters said it’s possible it will do a U-turn on the decision, but doesn’t anticipate that happening unless stricter rules are put in place.

Worth noting: On the homepage of the Michigan Legacy Credit Union website is its own come-on: a basketball going through a hoop, with the tagline “Score a two-pointer this March!” by saving at least 2% of your current loan by joining the credit union.