Portnoy publicly offers Barkley a job to say whatever he wants 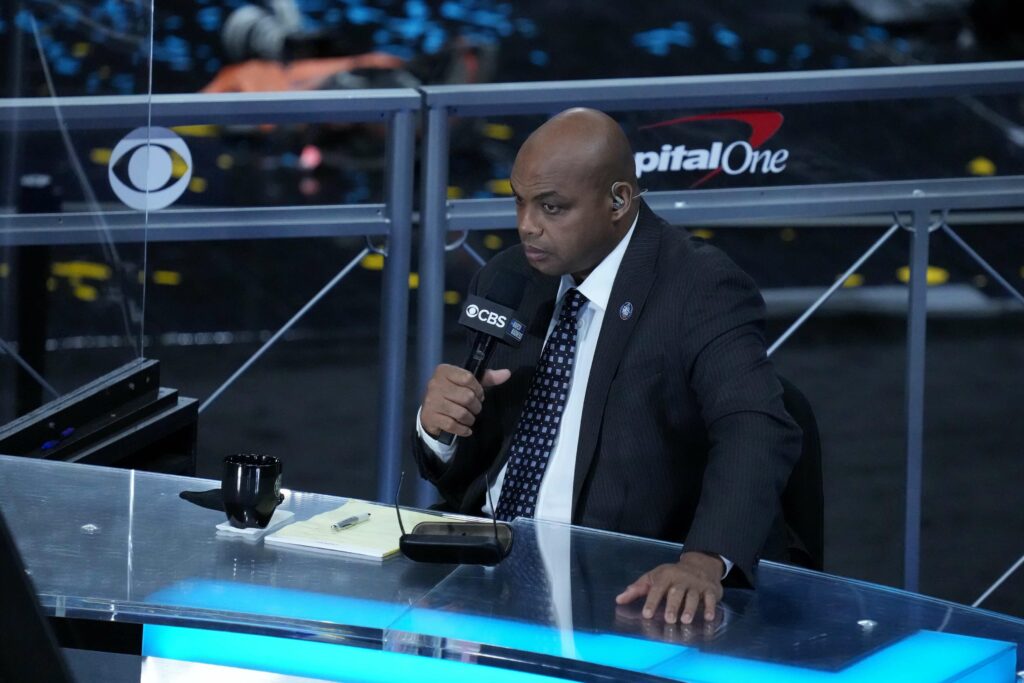 Charles Barkley apparently isn’t thrilled with so-called “cancel culture,” and that drew the attention of Barstool’s Dave Portnoy, who offered him a gig at the company. Could Barstool Sportsbook, a product from Penn National Gaming, soon be promoted in some capacity by Barkley?

Barkley, the former NBA great who is also well-known for his high-stakes gambling activity, on Monday lamented on a radio show about how he’s looking to move on from his NBA analyst gig in a couple of years. The reason? He thinks he can’t get away with saying as much on air as he used to. The example he gave involved his joke about how women in San Antonio, Texas look physically.

“We’ve had fun all these years and now all of a sudden in the last year and a half, everybody is trying to get everybody fired and it really sucks,” he said to WJFK 106.7 The Fan in Washington.

It doesn’t appear Barkley is in any hot water at the moment that could put him at risk of leaving his job at TNT prematurely, but in the radio interview he also called his TNT bosses “cowards.” That might cause a bad stir behind the scenes. Perhaps Barkley is looking to get out of a contract?

Portnoy, obviously not one to shy away from controversy on social media, entered the chat on Twitter to offer the NBA legend a job where he can say whatever he wants.

Portnoy followed that tweet up with another suggesting that Barkley give him a call.

Hey @charlesbarkley I suddenly have 60 million laying around 📞

Barkley, Barstool a match made in heaven or hell?

Barkley has admitted to having a gambling problem in the past, but that wouldn’t matter much to Barstool’s incendiary brand. He could fit right in and could serve as someone to place high-stakes bets through Barstool Sportsbook to drum up exposure for the gambling platform.

While it could be a bit unsavory as the man has admitted to compulsive gambling, it would boost Barstool in its quest for wresting handle market share away from the likes of FanDuel and DraftKings, the two dominant players in the nascent U.S. market thus far.

This actually isn’t the first time Portnoy has sought the marketing/content services of Barkley. Portnoy talked about it last year, so his comments this week can be thought of as doubling down on his desire to bring the 58-year-old Barkley aboard.